Is October too early for Christmas lights? Not so, says Mikey 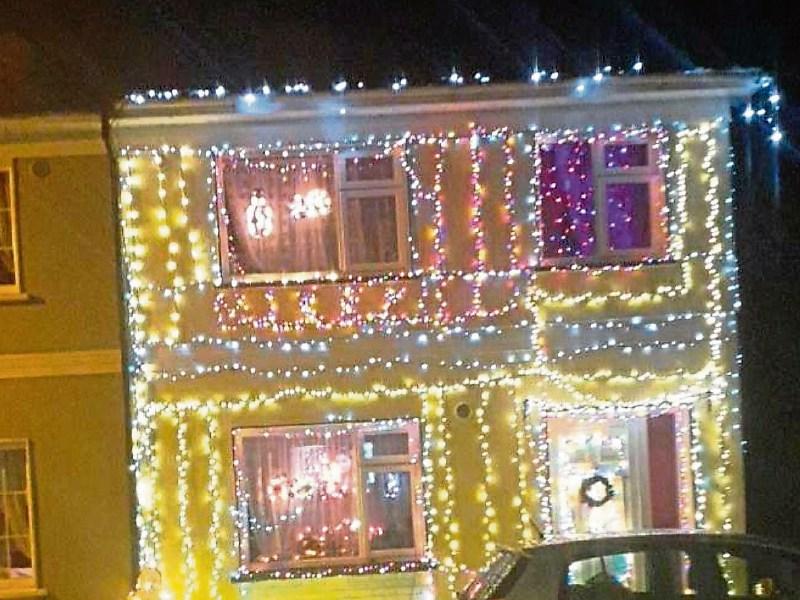 Is October too early to deck the halls with boughs of holly?

Mikey hates Halloween and decided to skip the spooky holiday fun and get stuck into the Christmas decorations.

“I put the Christmas decorations up on Halloween night last year, which sounds mad. I put them up earlier this year. My nephews kept asking me when I would put up the Christmas lights.

“With everything going on right now I said that I’d put them up earlier. I usually put them up on November 1,” Mikey said.

Mikey uploaded videos to TikTok in order to keep his followers up-to-date with his progress.

On October 24 he uploaded a post which highlighted that he was “nearly finished” and he needed “another few bits.”

The big reveal was posted on October 30 and has attracted hundreds of views..

The bright lights shone in the darkness and were well received by the TikTok community.

One commenter said: “OMG that’s so good I am so impressed,” followed by a plethora of emojis.

The Butler household is the first house in the village of Emly to put up festive decorations.

“This is the only house in the village that does the front of the house this early. There is another house that decorates the front, but not until December,” Mikey concluded.

Follow Mikey on TikTok to keep up-to-date with his festive activities.