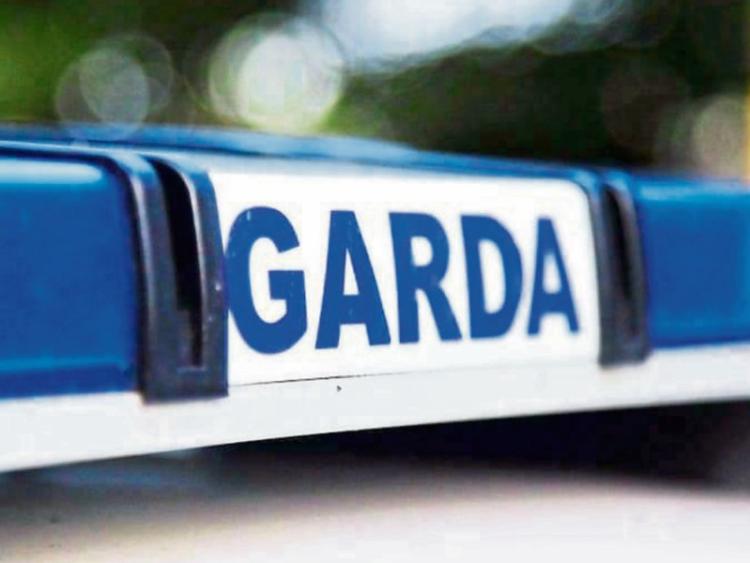 The incident happened at Maddaboy, Murroe

A GARDA found a car on its roof in Murroe, Kilmallock Court head.

Garda Mark O’Mahony said on June 4, 2018, he received a report of a single vehicle accident at Maddaboy, Murroe.

“I observed a vehicle on its roof. Paramedics were at the scene,” said Garda O’Mahony.

A subsequent urine sample showed 276mgs of alcohol per 100mls of alcohol.

Garda O’Mahony said a witness informed him they saw the car being driven at speed and “veering from side to side” prior to the crash.

“At the time he was addicted to alcohol. I have letters from his GP, parish priest and Bushy Park where he attended subsequent to this. He is going to meetings on an ongoing basis and is abstaining from drugs and alcohol,” said Mr Power.

The solicitor said Mr Devanney is in receipt of €200 in social welfare every week, of which he pays €75 to his mother for rent.

“He apologises to the relevant parties,” said Mr Power.

The judge handed down a mandatory three year disqualification and fined Mr Devanney €500.