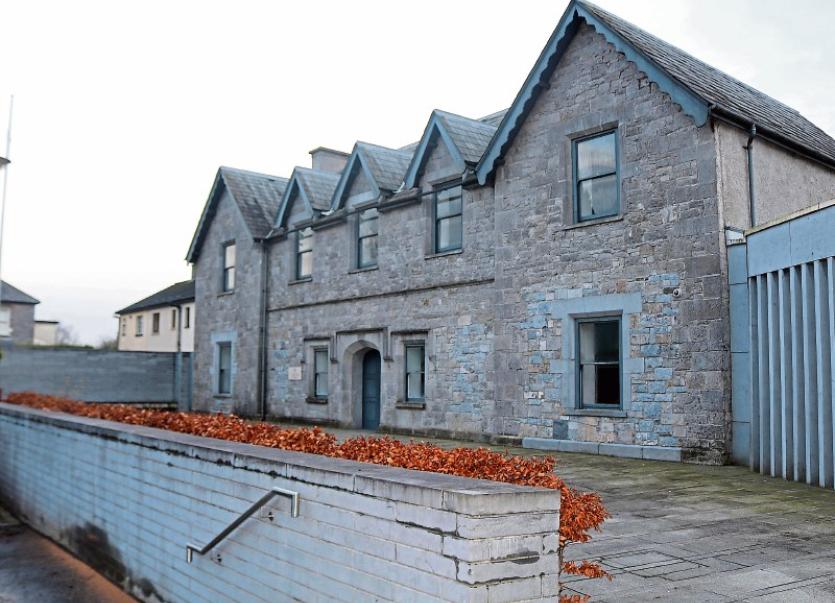 A JUDGE is considering a custodial sentence for a man who entered a woman’s home without her consent, swore at her, approached her in an intimidating manner and refused to leave.

Thomas O’Donoghue, aged 36, of Mountain View, Kilfinane pleaded guilty to two counts of criminal damage and one of trespass on separate dates in Kilmallock.

Inspector Sandra Heelan said on June 25, Mr O’Donoghue broke a pane of glass in an interior door at a house in Emmet Street.

“The damage of €50 was rectified,” said Insp Heelan.

Ten days earlier, the inspector said, he damaged a kitchen cabinet in a house in Emmet Street. The cost again was €50 and was rectified by the defendant.

On September 8, Insp Heelan said Mr O’Donoghue entered a house at Castlecourt, Kilmallock without the consent of the owner.

“The owner did not want him there. He refused to leave,” said Insp Heelan.

Garda Niall McInerney said he attended the incident in Castlecourt at 7.45pm on September 8 after receiving a complaint.

“He climbed over a side wall before gaining access through an unsecured rear door,” said Garda McInerney.

Kevin Power, solicitor for Mr O’Donoghue, said the incidents happened over the same period of time. Regarding the criminal damage, Mr Power said his client had arranged for the work to be done.

“He was heavily under the influence of alcohol at the time. He is a bricklayer by trade. He has had difficulties with alcohol. He had been sober a number of years. He was out of work in March due to Covid. He started drinking again. It was an error of judgement. He fully appreciates he shouldn’t have been there,” said Mr Power.

Judge Marian O’Leary said walking in a person’s back door is “just not on”.

Mr Power said Mr O’Donoghue was “heavily under the influence”. “He has cleaned up his act and is back working,” said Mr Power.

Judge O’Leary said she was considering a custodial sentence.