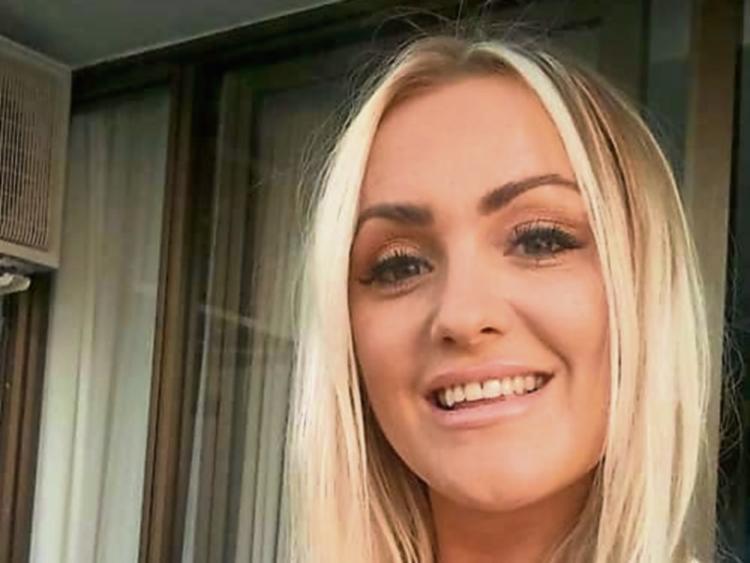 Team effort: Kind-hearted hairdresser Aisling Duffy organised a fundraiser after she had to cease working due to Covid-19 restrictions. She has been heartened by the response from local tradespeople

LIMERICK people have once again shown their true colours after rallying to support a city family to ensure they have a happy Christmas.

Hairdresser Aisling Duffy was among one of the thousands of people temporarily laid off once again due to the onset of level 5 Covid-19 restrictions, which saw shops, bars and other non-essential outlets shuttered.

However, the kind-hearted Rhebogue lady has used her spare time to help a mum-of-four, whose home is falling into disrepair.

Hundreds of euro has been raised from a Facebook raffle, while businesses across the city have offered their services pro-bono to help bring the two-up, two-down home up to standard.

The lady being helped has asked that her name or address not be identified, out of a sense of embarrassment.

But Aisling, who has visited the house, said: “It’s a family home. Her mother-and-father would have owned it and passed it down to their daughter. But there is no-one else to help her. If it was a corporation house, it would be done from head-to-toe. But it’s not.”

Aisling says the disrepair of the house has contributed to the lady experiencing a bad depression, leaving her in bed, and not wanting to get up in the morning.

As it is a privately owned home, there is no onus on Limerick City and County Council to maintain it.

“These are old concrete houses, so they are very damp. She’s not entitled to any help as it’s her name on the property,” she said.

Aisling, who works in Moyross, initially put out a post on the social network Facebook to ask people if they knew anyone who required help.

She was contacted by a neighbour, and visited the family home to take a look for it herself.

“I was shocked at the condition the kids had to live in. I met her. She was crying, she was embarrassed. She felt shame. It became too much for her in life,” she said.

No sooner had the appeal gone out on Facebook when businesses, professionals and individuals all made contact with Aisling wanting to help.

Joe Walsh flooring will donate and lay the flooring downstairs, while Darren Baxter will provide carpets.

Christopher Morrisson has pledged to provide the beds, while John O’Donoghue will donate walk-in wardrobes.

Frank Stewart has volunteered to paint – with the gloss provided by Limerick Paint Supplies – and Alan Mooney, Essential Bathrooms, will design an adapted bathroom for the lady, who has mobility issues.

Brian Byrne has offered his services as an electrician, while Colin Moynihan has offered to do the plumbing work.

Pa Pendy and John Daly ​will be dry-lining in the house, and contractor Trevor Dawson.

John Rooney is doing the roofing, and will offer his expertise.​

A number of local businesses have also offered prizes for the raffle including gift vouchers for haircuts and other items.

Aisling admits she is very “emotional” with the amount of kindness shown by Limerick people.

She said: “I don’t know this family, I’ve only just had the chance to meet them myself. All I can do is be the face for the lady of the house. When I put the video out, and everyone came back to me, I couldn’t believe it.”

It’s meant so much more can be done to the home in the city – all Aisling could have done with the funds she had raised was probably do up the bathroom.

“It’s just overwhelming. I’m speechless really. I cannot believe all the people who have come on board. I’d just like to thank them so much. She had a special word of thanks too for her husband Mariusz, who she married last February.” she added, also paying tribute to everyone who took part in organising the raffle.