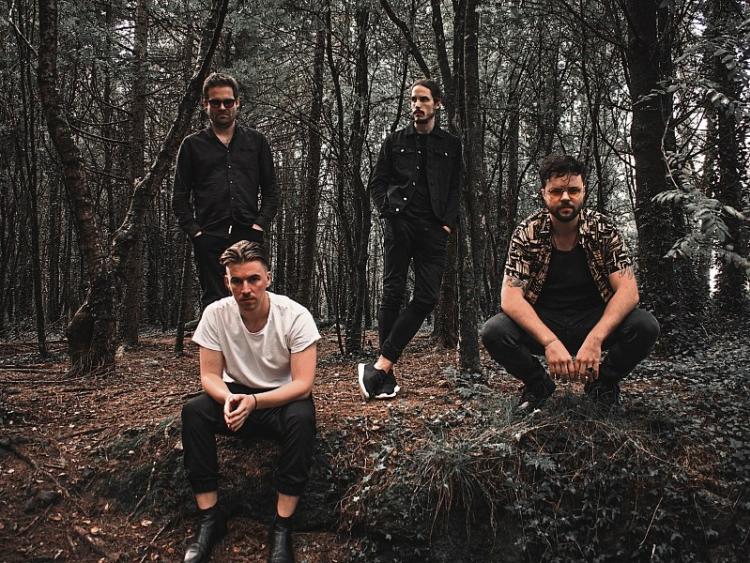 Raging Sons have released their first single, Tonight, from their upcoming album

LIMERICK-based band Raging Sons have released their first single from their upcoming album.

Since their formation in 2012, the alternative rock quartet have endured equal highs and lows, from playing the Olympia theatre eight months after their conception, supporting major acts such as Scouting For Girls, The Riptide Movement and Delorentos, winning UL’s Annual Battle Of The Bands in 2015 and being featured on Today FM with Fergal D’arcy, to conflicts, creative differences, member changes and disbandment.

“We took our foot off the gas a little bit and to be honest, at least for me, we were going to call it a day on the band,” Fintan said.

The band decided to go their separate ways after an underwhelming period.

“We met up again 12 months later and decided to give the band another go. I had written a couple of songs that I felt were good enough to record.

“We made the decision to put an album out because we never gave the band the proper opportunity it deserved,” Fintan added.

‘Tonight’ will be the first song that they’ll release from their upcoming album, which is nameless at present.

“We aim to release three more songs before Christmas.

“We’re also planning to have the album fully finished by Christmas too,” Fintan concluded.

The single Tonight is now available to stream on all good streaming services.

Rusal expansion plans from Limerick plant to be decided in Dublin

Eleanor models a laid-back cosy knit teamed with a pair of ever so cosy, slouchy boyfriend jeans

Built on lands near the Caherdavin Community Centre, the memory garden will remember those who have passed away

Limerick community to remember its deceased with memory garden