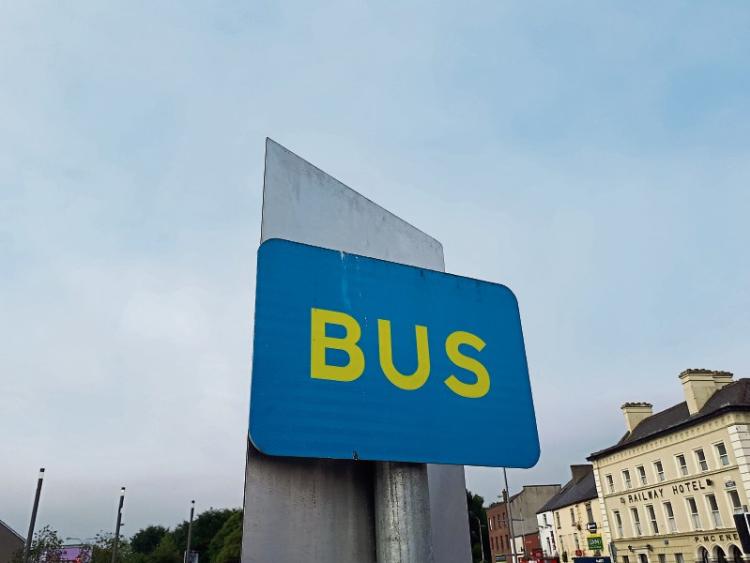 MORE than three in 10 Bus Eireann services in the city do not run on time, the firm’s chief executive has said.

Stephen Kent, who heads up the transport company, made the admission on an online Zoom meeting hosted by local TD Kieran O’Donnell on the new Limerick-Shannon Metropolitan Strategy.

“Where we are at the moment in terms of Limerick city is, we are probably delivering a punctuality range of between 65% and 75%.

That would be buses arriving at the stop within a window of being one minute early and no more than six minutes late,” he said.

By contrast, the punctuality rate in Waterford is at 92%, he said.

The transport blueprint is “long on ambition” for Limerick, and would make it “the toast of Europe”, Mr Kent told the meeting.

One of the barriers to buses being on time in the city, Bus Eireann say, is the lack of dedicated bus lanes.

There are just 12km worth of these in the city, with the metropolitan strategy envisioning an increase to 85km.

"It's there to decongest the city, give greater certainty, more priority in accessing more parts of business and residential areas,” he said.

As part of the proposals, he said that the 304 service will operate at intervals of up to eight minutes.

And the bus fleet in Limerick will grow from 30 at present to 140, Mr Kent said.

Moving from the road to the train track, Irish Rail has proposed adding a number of stops to the Limerick to Ennis line.

The State rail transport provider has sent a draft document to the National Transport Authority outlining plans for halts at Moyross, near the Parkway roundabout, and Cratloe.

The Parkway stop would be designed to lessen the pressure on the road from Castletroy to the city centre, while Cllr Olivia O’Sullivan, Fine Gael, has long been pushing for a stop in the northside estate.

The blueprint has been criticised in many quarters, notably by the Limerick Chamber and several councillors, for being short on ambition, and not reflecting the city’s population growth goals.

In his submission to the strategy, Mr O’Donnell has urged the National Transport Authority to “pause, revisit and revise the draft.”

“Overall, this draft is of such critical importance to the future development of Limerick City, with Shannon and the region that it cannot be rushed – all working together we must get it right.  I will continue to work to ensure the Strategy is revised and in-depth public consultation will take place with the local public, groups and stakeholders and that we finish up with a fit for purpose version,” he added.