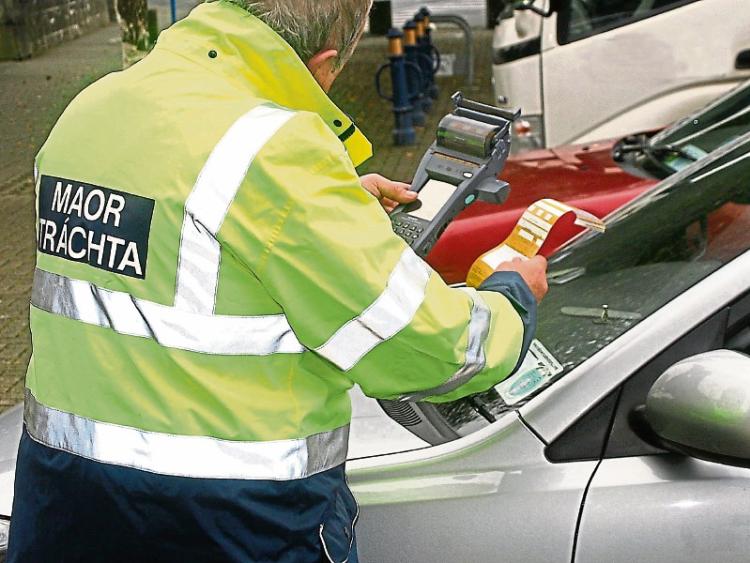 TRAFFIC wardens in Limerick could be fitted with body cameras in a bid to identify people behaving in an aggressive manner towards them.

At this month’s metropolitan district meeting, Cllr Sarah Kiely saw a motion passed unanimously that the local authority explore the use of the technology for staff who need to use them.

But in some extreme cases, physical harm is being done, Cllr Kiely said.

“I was made aware of a very serious incident where a traffic warden was assaulted. Since then, I have witnessed verbal abuse on the streets of Limerick where our hard-working traffic wardens were confronted by individuals while doing their job,” the metropolitan leader said.

She described traffic wardens as being an “essential service”, and praised them for keeping order in relation to parking in Limerick.

“It is a difficult job, out in all weather conditions, and in the past, reports and experience, it has been difficult. Nobody goes to work to be abused or assaulted,” said the Fine Gael member.

She believes cameras will act as a deterrent to such behaviour.

”If the wardens would like to wear them, they should have the option to do so. It’s all about choice,” Cllr Kiely added.

“This should not be happening, when all the people are doing is going about their job,” he argued.

Cllr Kieran O’Hanlon, Fianna Fail, added: “It’s one of the toughest jobs out there, and they are entitled to do their job without being abused.”

The council’s manager in the metropolitan district Kieran Lehane said he will keep this matter under review, but questioned the availability of body cameras.

Cllr Kiely said her information is that they are available.

The wearing of body cameras by traffic wardens is common-place in many towns and cities. They are seen to deter disgruntled motorists who have been issued with parking tickets from verbally abusing and harassing them.