Eviction ban ‘must March on from December 1’ – Limerick councillor 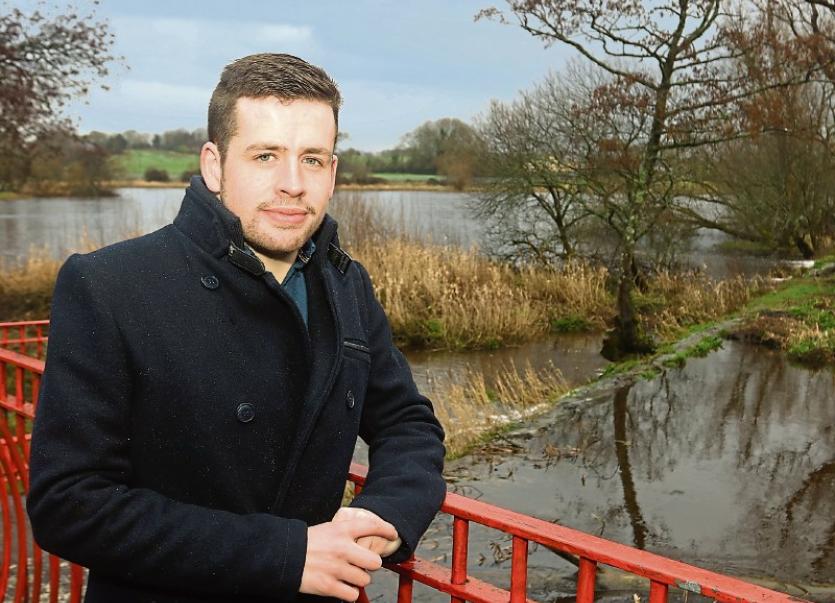 LABOUR councillor Conor Sheehan has called for the eviction ban to be extended until March.

It comes after Housing Minister Darragh O’Brien announced he would ban the ousting of tenants for the six-week period of level 5 restrictions.

However, the northside member does not feel this goes far enough, and is fearful there may be more measures needed to stem the flow of the virus.

“Six weeks simply will not suffice because we don’t know what the trajectory of this virus will be with the likelihood that we may be facing in and out of further restrictions into next year. These restrictions disproportionately affect renters who badly need security this winter. The Government’s own monthly homeless figures show that the eviction ban works with a significant decrease in the numbers accessing emergency accommodation in recent months,” said Cllr Sheehan who is a member of Limerick’s housing strategic policy committee.

The councillor says many of his constituents are “petrified” ​over being e victed.

“I have dealt with people who have been evicted for other reasons other than rental arrears due to the lifting of the eviction ban. We know that most people being made homeless come from the private rented sector and we need to make sure that we are not adding to this problem by prematurely lifting the ban in six weeks,” he said.

The intervention comes after the Labour party tabled an amendment in July giving the Housing Minister the powers to reinstate the ban on evictions on public health grounds. That amendment failed.​

“It is important that renters in Limerick have certainty at least until March. We know most people who are made homeless come from the private rental sector and we have over 4,000 on the local authority housing list. I am also concerned that the recent 9% rise in property prices in Limerick will give some landlords an ideal excuse to cut their losses and leave the rental market at a time when demand is high,” he said.