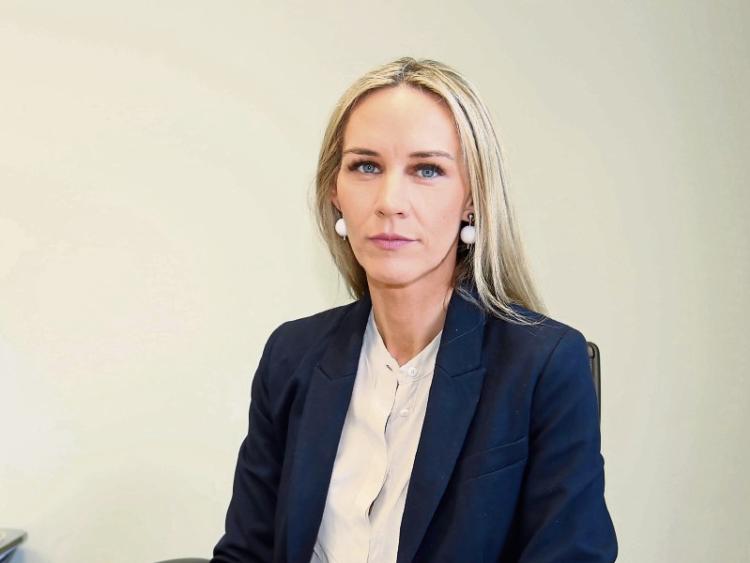 THE chief executive of the Limerick Chamber has admitted she shares the frustrations of retailers banned from selling certain items under the level 5 restrictions.

Dee Ryan was speaking out after it emerged many of the bigger retailers have had to close off certain sections of their store selling items which are deemed to be non-essential.

The measures have been criticised, as it means that in many cases, clothing, school uniform and shoes cannot be purchased unless it’s on the basis of the item being bought online.

After Tánaiste Leo Varadkar urged retailers to play by the rules, many stores nationwide have had enforcement visits from members of An Garda Siochana.

Ms Ryan believes the vast majority of retailers in Limerick are “doing the right thing” and only selling the most essential items, as Ireland bids to turn the tide on the deadly Covid-19 pandemic.

And she said it would be “regrettable” for many retailers if fines were handed out by the gardai.

“The Limerick retail community has been on a rollercoaster ride since March and once again they are plunging their bricks and mortar operations into darkness to help prevent unnecessary journeys by people and reduce transmission of the virus in Limerick,” she said, “The Chamber would encourage people to show their support for these important employers by shopping local online in the coming weeks on limerick.ie/shop and, when restrictions have been lifted and public health measures allow, masking up and coming back to shop in person in stores.”

“Most retailers I know in Limerick are hanging on by a thread and some may not open again in the aftermath of the latest restrictions. The businesses that have websites need all the sales they can get,” he said.

He’s tabled a parliamentary question on the matter, and is suggesting councils promote and administer the initiative in their respective areas.

"If each adult re-directed a small portion of what they would normally spend on foreign websites on local and Irish businesses in the next six weeks, this would amount to a significant cash injection for Irish firms,” Mr O’Dea added in a statement this week. 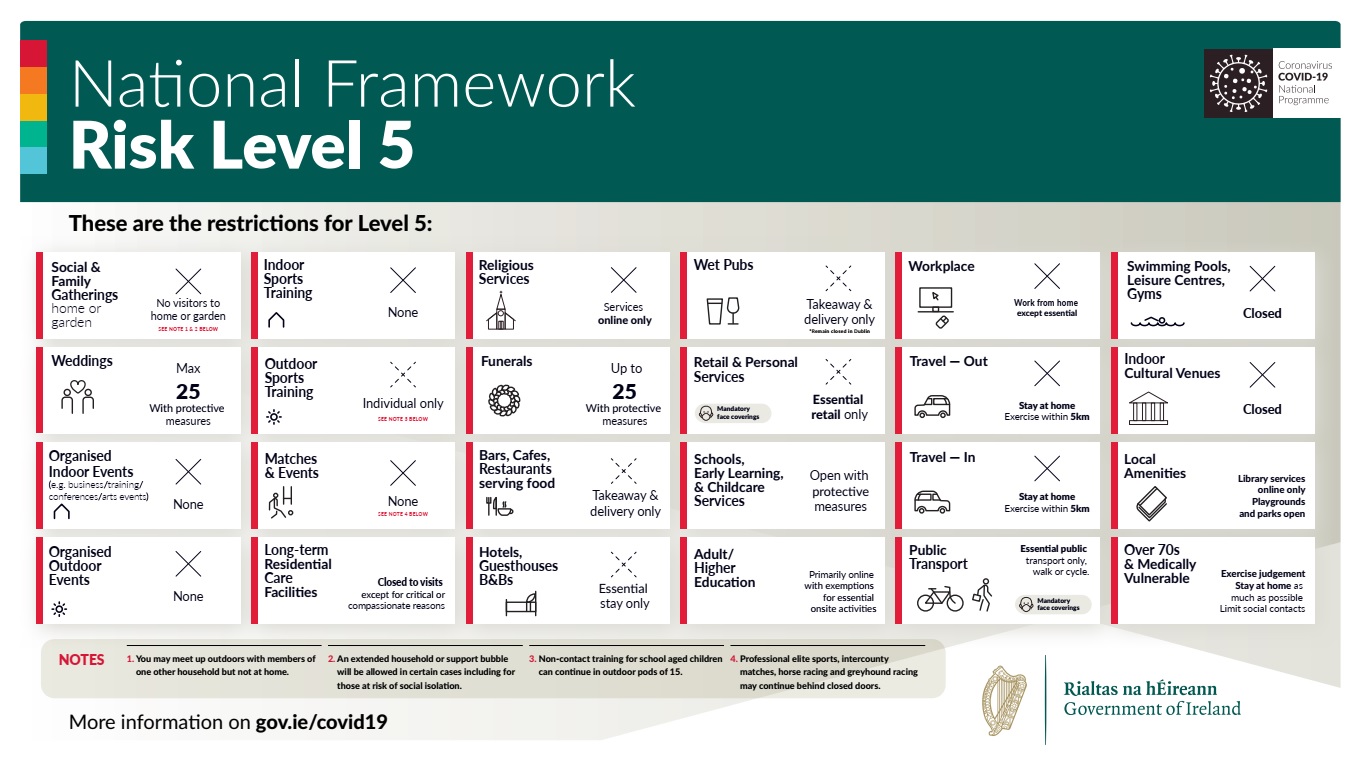