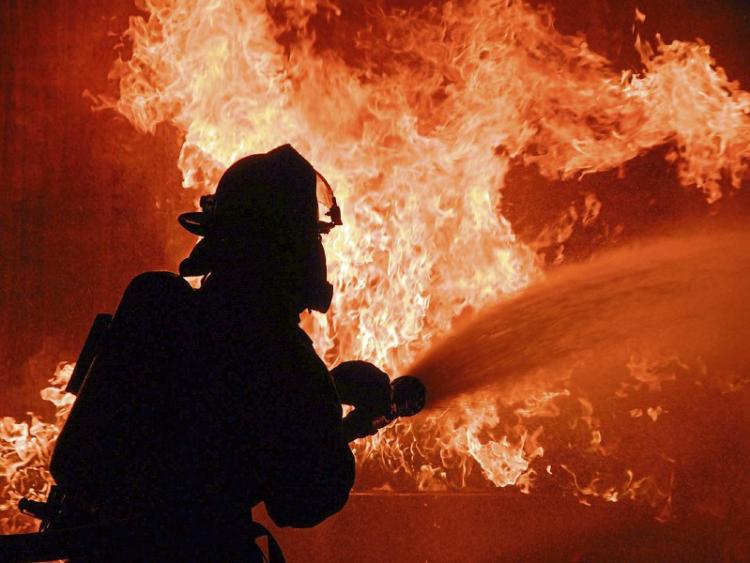 A COUNTY Limerick fireman believes attending courses they have done before “runs the risk of closing the county fire service”.

The fireman contacted the Leader last week to say Limerick Fire and Rescue Service has decided to run courses over the next month for firemen in the six county stations – Cappamore, Kilmallock, Foynes, Newcastle West, Abbeyfeale and Rathkeale.

“There will be two firemen from every station attending a one day course in Rathkeale Fire Station and the following day travel to Ballinrobe for the second day of the course. No fireman will have to undergo a Covid test prior to going on the course.

“You are putting the county fire service at risk. It is a risk that doesn't need to be taken but the council don't see it that way,” said the fireman, who doesn’t wish to be named.

He said his fellow firemen in his station are of the same opinion that it goes directly against all the Covid precautions they are currently taking.

“We are only allowed four people in each appliance – driver, officer in the front and two firemen at either door and all the windows open. Before Covid it was six in an appliance – four firemen, officer and a driver.

“We have to wear masks and gloves, use hand sanitizer and sanitize everything when we return from a call. They are putting all these precautions in place then they are sending us mixing with six other stations. It doesn’t make any sense. You are putting the county fire service at risk unnecessarily,” said the fireman.

He pointed to what happened in Listowel. All firefighters in Listowel were stood down on October 13 as a precaution and were tested for Covid-19 after one of them contracted the virus. Replacements had to be drafted in from Tralee and Killarney, he said.

The Limerick fireman said the training in Rathkeale and Ballinrobe is for compartment fires.

“It’s a course we have done before. It’s a refresher. We are all fully trained already. You could leave it until next year. It’s not going to make that much of a difference.

“It seems crazy to put the whole county fire service at risk over a course that doesn’t need to be run,” he said.

As well as the threat to the fire service he says he has a full-time job and a family to worry about.

“We’re under lockdown and we’re being sent up to Mayo?” he says.

The Limerick Leader sent a media query to Limerick City and County Council outlining the fireman’s concerns over the training.

A response is awaited.