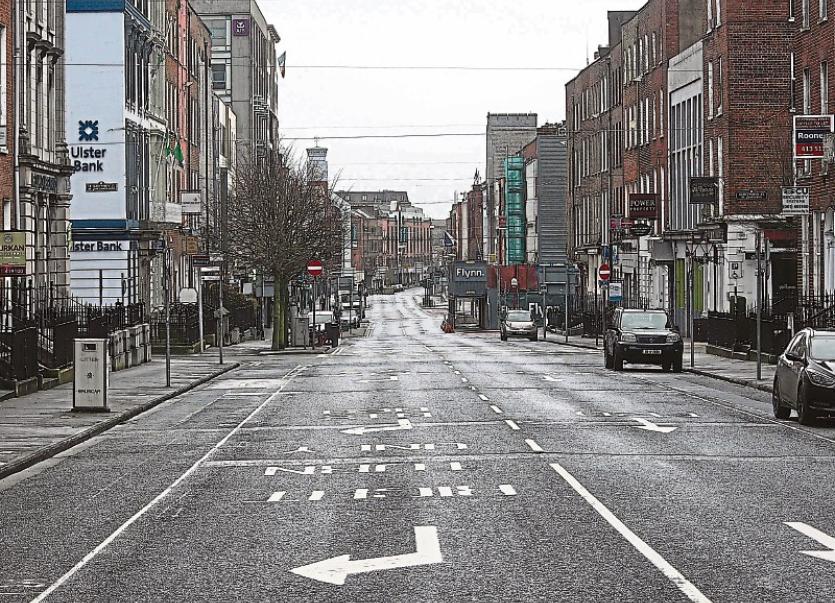 LIMERICK City and County Council look set to develop a strategy which will see shopfronts required to meet minimum standards.

A motion from City West councillor Daniel Butler was passed unanimously at the economic committee meeting, and will now go forward for full adoption at November’s 40-member meeting.​

The Fine Gael man says many city centre shopfronts appear “cheap” and take away from the unique Georgian character of Limerick city centre.​

“We have identified that the quality of shopfront on the city has been deteriorating the last couple of years with some very cheap shop fronts appearing. It's had a detrimental effect on the city centre, and it's not very sympathetic to our Georgian heritage of our city centre core. So we are looking to develop a policy to enforce a level of standard to keep the city centre up to scratch,” he explained.

Similar measures have already been adopted by local authorities in Kerry and Dublin.

In order to help independent traders, Cllr Butler is hoping that a grant scheme can also be developed.

“At the moment, we have plastic, and stainless steel banged onto the front of shops. It’s having a detrimental effect. No matter what we do in the city centre realm, if we have this going on it's not great. But also a number of shops do an amazing shop, and maintain their fronts to an incredible standard, so it's not fair on them” he added.

She said: “Without any guidance, people are going to be going for the most cost-effective and fastest turnaround. That's not always what's best for the city. So I am calling on council for the long-term we have a strategy in place to address the signage, the lettering, the lighting, the awning, canopies, shutters, advertising and hoarding, greenery.”

Cllr O’Sullivan highlighted the fact Limerick is home to some talented signwriters like Tom Collins.

“He is something else. We are so fortunate to have an artist of that calibre in the city,” she told the Limerick Leader this week.