Autumn ’21 earmarked for election of new Mayor of Limerick 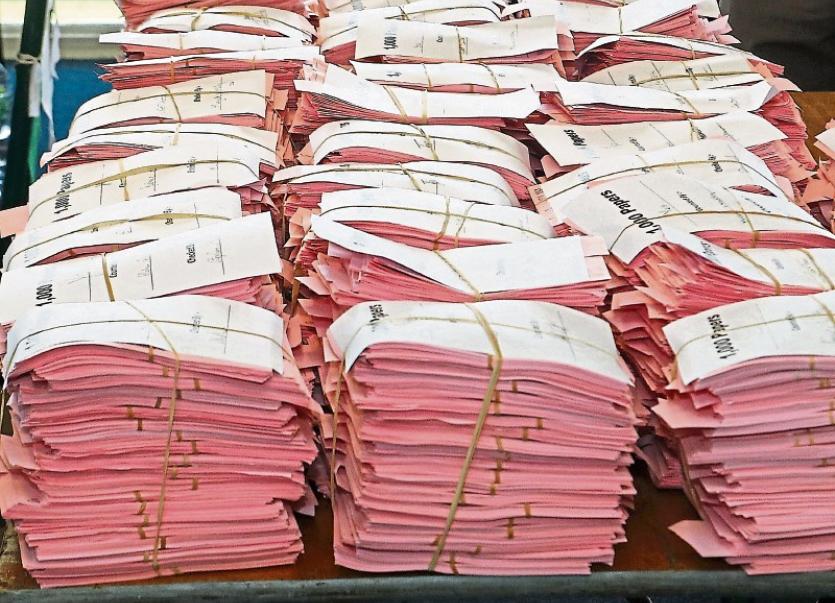 THE GOVERNMENT has said that it is looking to publish draft legislation for the directly elected mayor in Limerick in time for a possible autumn election next year.

Last Friday, the Implementation Advisory Group (IAG) presented to Minister of State, Peter Burke, an in-depth 148-page proposal document on the dynamics of the directly elected mayor and the local authority.

Minister for Housing, Local Government, and Heritage, Darragh O’Brien said draft legislation could be published “in time to meet the Programme for Government commitment for mayoral elections in Limerick in 2021, possibly in the autumn”.

This was in response to a parliamentary question submitted by Sinn Fein TD Maurice Quinlivan, who requested an indicated date for the historic election.

Limerick was the only county to vote in favour of a directly elected mayor at a plebiscite in May 2019. The proposal was defeated narrowly in Cork and Waterford.

According to the advisory group proposals, the new mayor would serve a truncated term between 2021 until the local elections, after which there will be a full five-year term.

Tim O’Connor, chair of the IAG established in December 2019 to advise the Minister on how to shape the role of directly elected mayor for Limerick, presented the Group’s report to Minister of State Peter Burke on Friday.

“This is a very significant step on the road to providing the people of Limerick with an opportunity to elect their mayor and, in doing so, take an active role in directing the future of Limerick” said Minister Burke.

“I would like to acknowledge the huge work undertaken by the Implementation Advisory Group in producing this very substantial and significant report. I thank the members for their commitment and dedication to their work, despite the difficulties posed by the Covid-19 pandemic. I would in particular like to thank the Chair, Mr Tim O’Connor, for the energy, enthusiasm and professionalism he brought to the role and in bringing this report to fruition,” the Minister said in a statement last week.