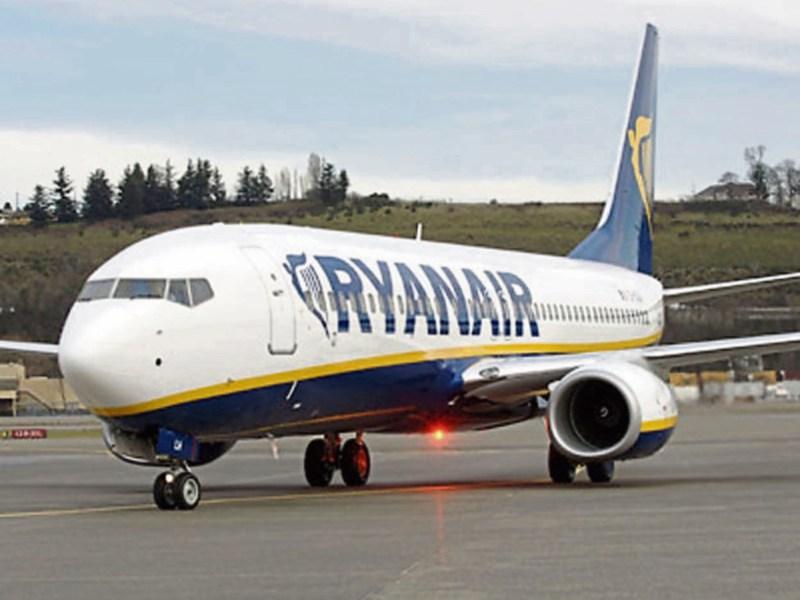 THE chief executive of the Shannon Group said the aviation sector needs an “urgent financial lifeline”.

Mary Considine was speaking after it emerged as Ryanair is to temporarily halt all of its flights from the base from November 14 to December 12, as a result of a collapse in forward bookings.

The development comes less than a fortnight after the airline announced it would temporarily close its Cork and Shannon hubs for winter.

“We are extremely disappointed with the news; it is a further illustration of the devastating impact of the pandemic on the aviation sector. This latest development effectively means we will have no scheduled services at Shannon for a month,” she said.

The aviation sector has been among the worst hit by the Covid-19 crisis, with all but the most essential travel strongly advised against in a bid to halt the spread of the disease.

Ms Considine said: “As an Island nation, aviation is a crucial part of our economy and therefore our economic recovery. The industry is in a crisis not witnessed in our lifetime. If it is to revive and recover, the aviation sector needs a financial lifeline to resuscitate it. The National Economic Plan is due to be published next month and we would hope that it will provide the vital financial support for this ailing sector.”

She said the new European Traffic Light system, which will replace Ireland’s green list of countries one can travel to and return from without self-isolating, offers “a glimmer of hope”.

But with Ireland on level 5 restrictions at present – a status which may not change until December – international travel is all but ruled out.

The boss of the Shannon group said once a common approach to testing is agreed across Europe, testing will roll out at the airport.

“We believe this will be an important element in restoring public confidence to travel again,” she added.

Earlier today, Fianna Fail TD for Clare Cathal Crowe was also told that Aer Lingus is unlikely to resume its Shannon-Heathrow route until April next year at the earliest.

“Today’s news is a huge blow to Shannon Airport,” he said, “Those who depend on that vital link to Heathrow, one of the great airports of the continent, will be devastated. It’s a huge blow to Ryanair and Aer Lingus workers, to Shannon workers and to all of us here in the Shannon region and across the Midwest.”

Mr Crowe also raised the issue around the challenges posed by this traffic light system, arguing that the European Centre for Disease Prevention and Control operates a system of regional risk basis.

This means one region of Ireland could be rated green and another red.

Right now, he said, almost all of Europe is rated red, with the exception of Calabria in Italy.

“To me, it looks like even though they’ve said it would be on a regional basis, it’s more like entire countries have been categorised as red. I made the point that based on last night’s Covid figures, the counties of Tipperary and Wicklow have seen their 14-day incidence rate drop below 150. So theoretically if they had airports, they could operate on a category green basis. That really needs to be hammered down and we need more clarity on the regional aspect of this plan,” he added.