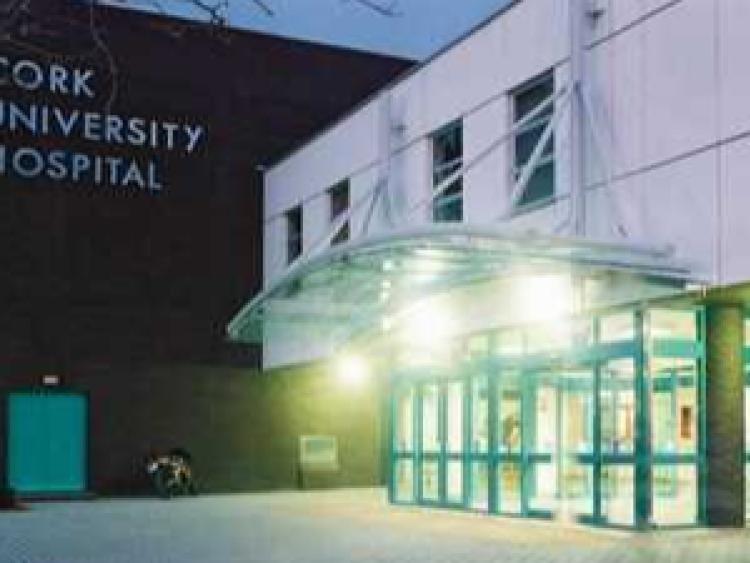 The injured man was airlifted to Cork University Hospital

A MAN is recovering in hospital this Bank Holiday Monday following a workplace accident in County Limerick.

A garda spokesperon confirmed gardaí attended the scene of an industrial accident that occurred at approximately 12.30pm on Saturday, October 24 in Kilmallock.

"A man was taken to hospital by helicopter with non-life threatening injuries. Enquiries are ongoing," said the garda spokesperson.

It is believed the male was working on a conveyor belt when the belt “snapped”. It is understood he suffered laceration type injuries.

The man, aged in his late thirties / early forties, was airlifted to Cork University Hospital due to the severity of his injuries. The man from south Limerick was operated on. His injuries are not thought to be life threatening.

Local councillor, PJ Carey said the news came as a “big shock” to the town.

“I wish him well on his recovery,” said Cllr Carey.