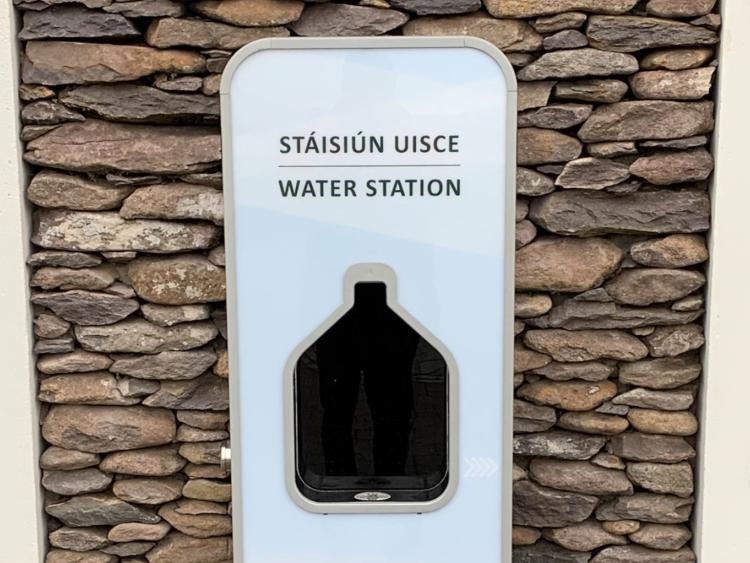 A contactless water station is to be installed in Adare

A ‘CONTACTLESS’ water dispenser is to be installed in Adare as part of an initiative to reduce the use of single-use plastic bottles.

It is proposed to locate the dispenser, which will cost around €4,000, at a public location at Adare Heritage Centre.

Once installed, members of the public will be able to use the dispenser to refill reusable containers and bottles with clean and fresh drinking water.

Briefing members of the Adare-Rathkeale Municipal District on the project, Senior Executive Engineer Aidan Finn said the dispenser, which will be free for members of the public to use, will be installed in the coming weeks once the exact location is confirmed.

He said a number of units have been allocated to the local authority by a third-party organisation and that one dispenser is to be installed in each local electoral area.

Adare, he added, had been chosen because of its popularity with tourists and its location within the municipal district.

The new dispenser must be connected to the public water system a power source before it can become operational.

In reply to members who asked if any other locations had been considered in the Adare-Rathkeale Municipal District, Mr Finn said he would be open to suggestions if another dispenser becomes available.