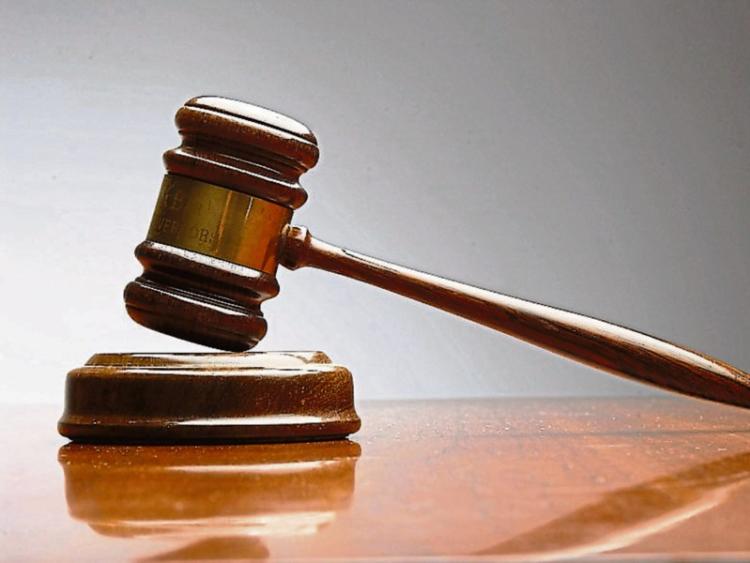 The auction took place on the lands at Ballinagarry

THE AUCTION of 58 acres at Ballykennedy, Ballingarry, last week was like a scene from our dim and distant past.

Around 10 people – all obeying social distancing guidelines – came for the auction which was held in the open air on the farm.

“Years and years ago that was the way it was done. It’s a long, long time ago since farms were sold on the land,” said John Flynn, joint selling agent with John Giltinane.

But due to Covid regulations that was the way it had to be done. After everybody was signed in the bidding started for the 58 acres.

It opened at €300,00 with two interested parties going head to head. They went up in bids of €5k with the odd €10k thrown in to move it along.

Mr Flynn said he was “very satisfied” at the outcome despite the novel location of the auction.

“I don’t mind where I hold it as long as I sell it!” quipped Mr Flynn.

The 58 acres that was sold was part of the 145 acres at Duxtown, Rathkeale. There is now 87 acres remaining in that top class residential dairy farm.

Described as “high dry and fertile” it is for sale by private treaty. Again the joint selling agents are Mr Flynn and Mr Giltinane.