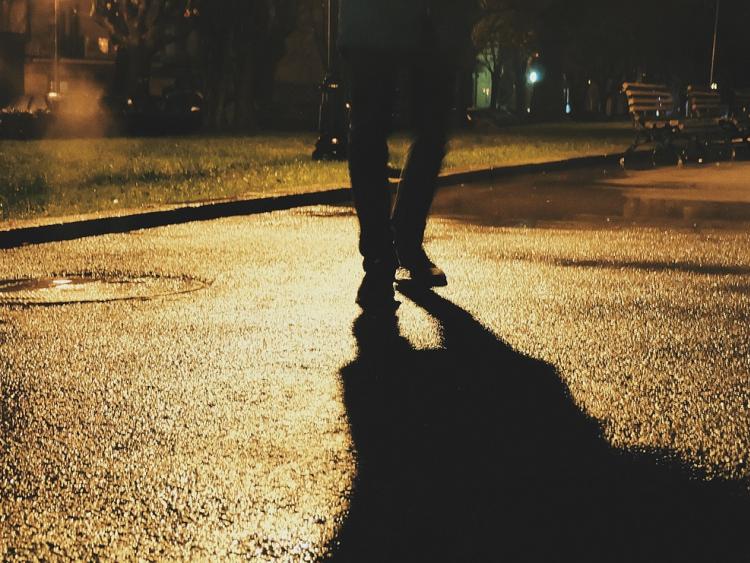 A MAN who could have been killed while walking home on a country road late at night has been warned about his future behaviour.

Edward Anderson, 42, of Mount David, Shanagolden was before Newcastle West Court in relation to an incident in the early hours of March 30, 2019.

The defendant pleaded guilty to an offence under the provisions of the Public Order Act.

Inspector Andrew Lacey said after gardai were alerted to a “male walking on the side of the road” they encountered the defendant.

He told Judge Patrick Durcan Mr Anderson was wearing dark clothing and that he was a danger to himself and traffic such was his level of intoxication.

He said he was unsteady on his feet, his speech was slurred and that his eyes were bloodshot.

The incident, he added, occurred on a rural country road at Daar Bridge, Newcastle West shortly after 1.10am.

Solicitor Kate Cussen said her client had been socialising in Newcastle West earlier in the night and that he was walking home when gardai were alerted.

She said his mobile phone was broken and that he had no way of calling a taxi to get him home. She added that he wished to apologise for his behaviour on the night.

Insp Lacey confirmed this was the case and he said gardai contacted a taxi and organised for Mr Anderson to be taken home after they encountered him.

Noting Mr Anderson’s guilty plea, his remorse and his previous good record Judge Durcan said he would strike out the charge if he made a €150 contribution to the court poor box.

However, in doing so he urged the defendant to cut down on his drinking commenting that he “obviously drinks too much”.

He said he could have been killed on the night and that had he been struck it would have ruined the life of the motorist.

“The unfortunate motorist would have been carrying the burden of what happened for the rest of their life,” he commented.

Mr Anderson was discharged after he made the €150 contribution.