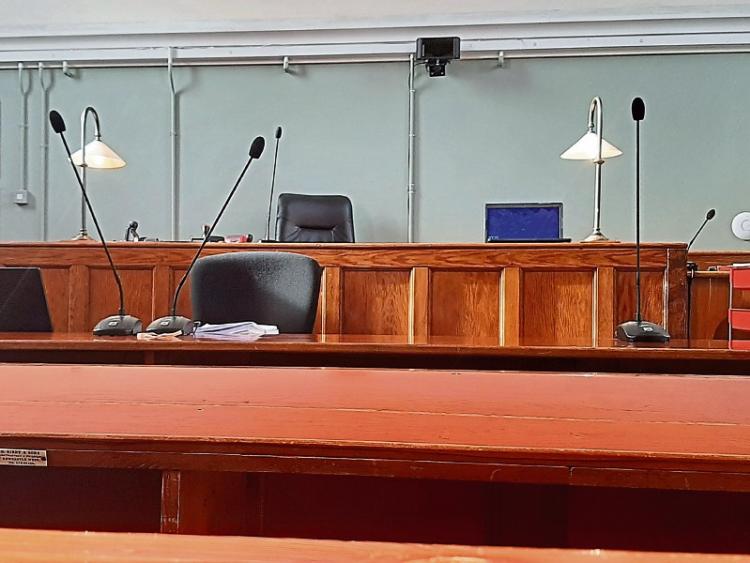 A FATHER-of-three has pleaded guilty to careless driving following an incident in Newcastle West more than two years ago.

Richard Kavanagh, 26, who has an address at Chancery Close, Tullamore, County Offaly was prosecuted in relation to an incident at Castleview Estate, Newcastle West on July 1, 2018.

While the defendant appeared before the local court having been charged with dangerous driving, Inspector Andrew Lacey said there was no objection to the court reducing the charge to the less serious careless driving.

He said gardai observed the defendant driving in an “erratic manner” at 12.18pm and that he took off at speed.

Mr Kavanagh, he added, was disqualified and did not have a driving licence or insurance.

Judge Patrick Durcan was told the defendant, a qualified electrician, is due to start a new job early next year and that the loss of his licence would cause  him difficulties.

The judge accepted the matter was at the “lower end of the scale” and he said he was “happy to reduce it” to careless driving.

After imposing a €100 fine the judge said he would not impose a disqualification on the careless driving charge for family and work reasons.

However, because Mr Kavanagh has a previous conviction for driving without insurance he commented that he is “in trouble” and faces a mandatory ban.

“I’m compelled to disqualify him,” he said.

The matter was adjourned to December for further legal submissions.