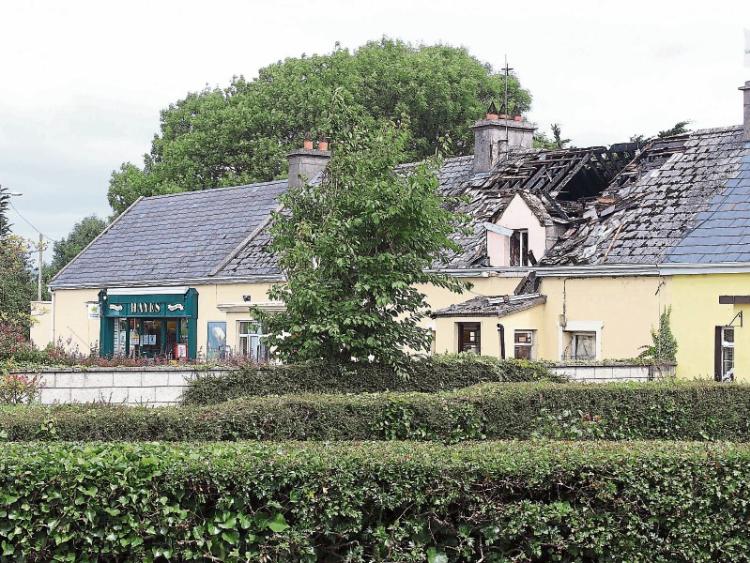 LIMERICK City and County Council is to investigate ways of providing a “safe and suitable” walkway from Ballybrown to Breska Rovers soccer club in Clarina.

It comes after a motion from Fine Gael councillor Dan McSweeney was passed unanimously at this month’s metropolitan meeting.

Cllr McSweeney is seeking the walkway to go from Hayes Shop in Ballybrown to the soccer club. At present, the footpath ends at the shop.

“This footpath would not only benefit the users of Breska Rovers’ pitch, but this is also a highly populated area and would benefit up to 50 homes along this stretch. Limerick City and COunty Council have already set a precedent with providing a footpath extension in Cappamore to the local GAA club which was a substantial investment at the time,” he said.

The councillor believes this would be a very straight forward project, as it would not require land acquisition from any private landowner.

His party colleague in City West, Cllr Daniel Butler agreed: “This needs to be properly examined. It’s about how people access Ballybrown safely. The issue is there is high-speed traffic with people taking shortcuts.”

Independent councillor Fergus Kilcoyne pointed out a child was once knocked down on that road.

“I don’t want this to happen again,” he added.

Following the passage of the motion, Fianna Fail councillor James Collins pushed for a draft scheme to be designed and brought before the next council meeting.

In a written reply, council stated: “The scheme proposed can be investigated, costed and would most likely involve the provision of public lighting, surface water drainage, land purchase and agreed accommodation works.”