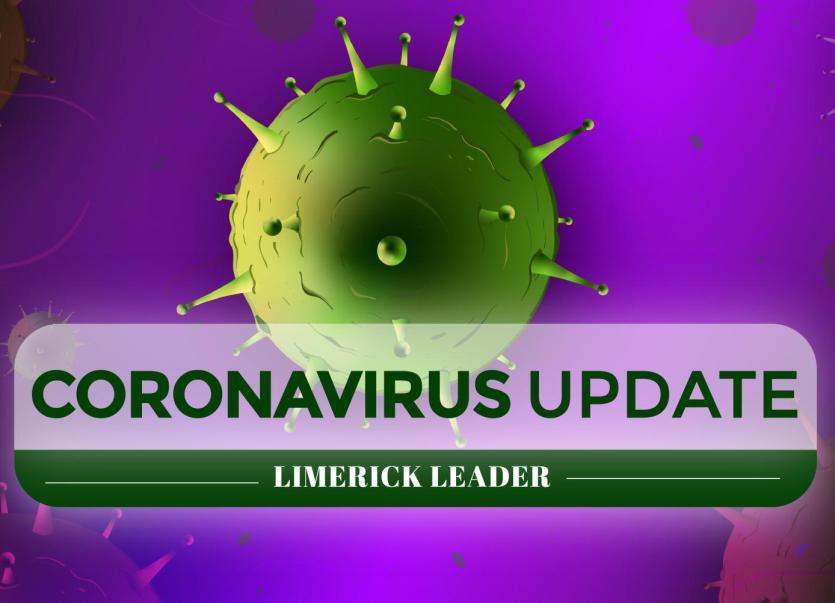 A SECONDARY school near the Limerick border in County Kerry has reopened after the school was closed, following a number of Covid-19 cases were identified at the school, in addition to a significant breadth of close contacts on-campus.

The principal of Tarbert Comprehensive School wrote to parents and guardians on October 19 that the school was to close until November 2 due to an "alarming increase in the number of positive cases" in West Limerick and North Kerry, and the failure by some to inform school authority that their families had tested positive.

Four were identified in 2nd year, two in third year, and one in Leaving Cert. Of the seven, there were 45 close contacts identified.

However, the decision to close the school was overruled by the Department of Education, parents were informed the following days. The principal Richard Prendiville wrote to parents and guardians, outlining the severity of the situation, in which seven cases were confirmed at the school, spanning three separate years.

He said there was a "difference of opinion" expressed by the Department of Education with regards the closure of the school, and that only students affected should remain at home, instead of an all-out closure.

"Therefore the DES [the Department of Education and Skills] have over-ruled the decision to close Tarbert Comprehensive School and instructed me to reopen from tomorrow morning. Naturally, I have no choice but to comply with their instruction," he wrote on October 19.

In his conclusion, Mr Prendiville that his "over-riding rule of thumb throughout my career has been — what is the right thing to do — in every circumstance I deal with. This situation was no different.

Limerick and Kerry have seen a considerable surge in cases in recent weeks. There have been 366 new cases in Kerry in the past two weeks, and 543 in Limerick.