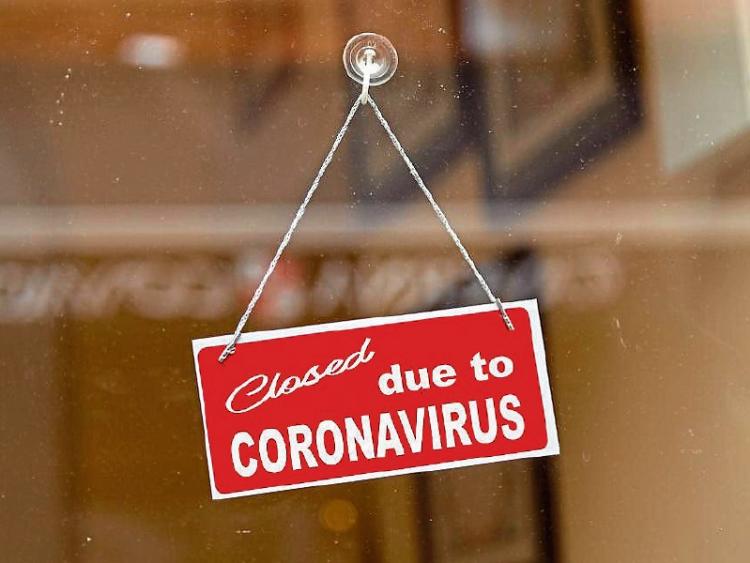 “GOING into this lockdown feels like a kick in the teeth”.

The words of milliner Aisling Maher, who will be forced to close her popular Adare boutique due to the onset of level 5 restrictions tomorrow night.

For the next six weeks, Ireland will return to the highest level of Covid-19 measures in a bid to reduce the spread of the virus.

For businesses, it means that only essential retailers will be able to remain open – although Parkway Shopping Centre boss Roger Beck acknowledged there are more “grey areas” in terms of what can remain open than during the first lockdown between March and June.

“I expect more shops will be open this time than previously,” he told the Limerick Leader, “We had 12 or 13 shops open last time in the centre. Perhaps we’ll have more this time.”

While last time, only essential retail was allowed stay open, provisions are being made for click-and-collect in some retail outlets. For a full rundown of what is staying open, click here.

With schools and construction sites staying open, stationary shops like Eason will continue to trade, as will many electrical stores.

Mr Beck said he’d expect this to be the case at Parkway, with the first X-Box release in three years, followed by a new Playstation console set to be huge revenue generators ahead of Christmas.

And he also predicted the fact schools and construction sites are still open, coupled with the inclement weather, we will see fewer queues than previously.

But smaller traders like Ms Maher will have to close until at least December 1 under the restrictions, announced last night by An Taoiseach Micheál Martin.

“It is going to have a massive impact on my business. I feel like after the previous lockdown, we were doing okay, and coming back quite strong The autumn and winter was going to help us recover. But now going into this lockdown, it feels like a kick in the teeth. People's health is obviously the most important. If it means we have to be closed, we have to be closed,” she said.

Ms Maher wishes that government had introduced level 5 restrictions a fortnight ago when Nphet initially made this recommendation.

She said: “Since we went to level 3, we were in limbo. If they had just gone to level 5 two weeks ago, we might be half-ay through it now, and it would give us a chance for the rest of the year. Even if we do open on December 1, the season is gone.”

The businesswoman is sceptical whether she will be able to resume trading on December 1, given how the last lockdown went from being a few weeks to almost three months.

He said he was busy on Saturday last with people “panicking” ahead of the introduction of level 5 restrictions.

Mr Beck urged shoppers to venture alone into supermarkets and shopping centres where possible to reduce congestion. A second person, he said, could wait outside to help the shopper.