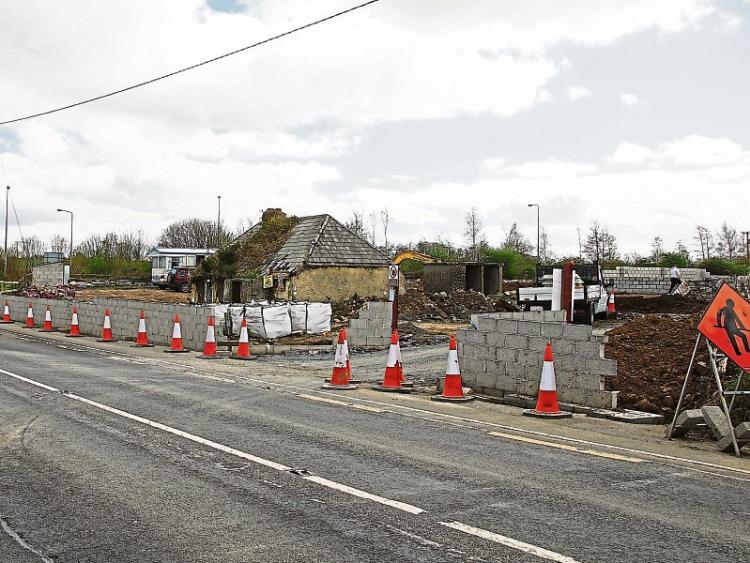 THE High Court has ruled that a prime strip of land on the outskirts of the city was bought with money arising from criminal activity.

The Criminal Assets Bureau initiated proceedings against Ms Cawley-Casey and her husband, Patrick Casey as it had concerns about the purchase.

In a written judgment, Mr Justice Alexander Owens noted the respondents, who have nine children, live at Toppins Field Halting Site and that their “sole recorded income consists of social welfare payments”.

The judge said it was the CAB case that the strip of land at Ballycummin was purchased “in whole or in part” with money that was the proceeds of crime.

He said the bureau had alleged that Patrick Casey “has been involved in organised crime in the Limerick area for a number of years” and that his criminal activities have generated the wherewithal to purchase property.

“Garda intelligence points to him as consorting with Limerick gangsters and as being involved with Eastern European gangsters known to be in the drugs trade. Confidential sources indicate he is engaged in the sale and supply of drugs and serious criminality,” he stated.

The judge noted that Patrick Casey denied criminality in his sworn affidavit and he commented that some of the CAB information “relied on as showing association of Patrick Casey with criminals is unconvincing if considered in isolation”.

However. he said he was satisfied that there was sufficient reliable material to show that there are reasonable grounds for the belief of Detective Chief Superintendent Michael Gubbins (Chief Bureau Officer) that Patrick Casey “has been a significant player in organised crime in Limerick for some years”.

Making an order under the provisions of the Proceeds of Crime Act 1996 the judge stated: “My conclusion is that the evidence presented by the Bureau persuades me that Ballycummin was bought with assets derived from proceeds of crime.”

He said there was “insufficient evidence” to make a similar order relating to eleven acres of land at Annacotty which Mr Casey bought for €40,000 in 2017.