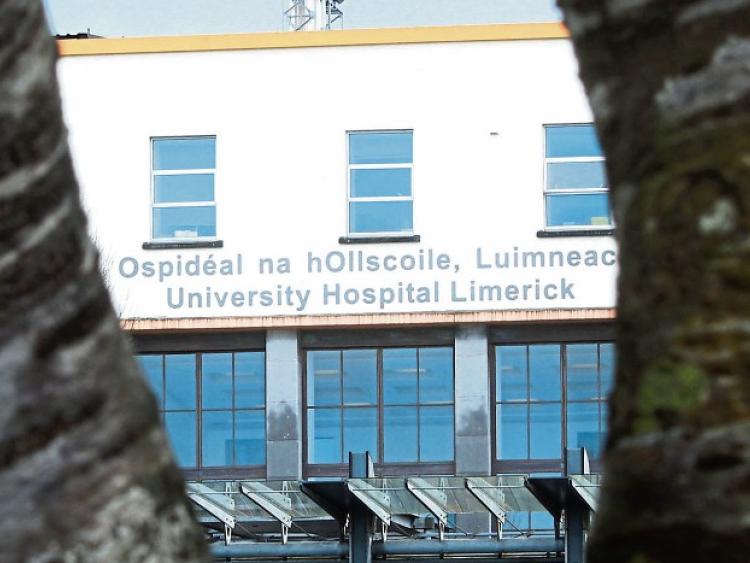 A WOMAN has been taken to hospital following a farming related accident in County Limerick this Sunday.

It is understood the female, aged in her 30s, was injured by a bull. It occurred in the Oola area around 11am.

An air ambulance was called to the scene. However, it is believed that it was stood down and she was taken to University Hospital Limerick via a regular ambulance.

The extent of her injuries are not known at this time.

On October 10, a Bruree farmer, aged in his sixties, sustained injuries while he was working with cattle. On that occasion the air ambulance was called out as well.

However, he too was taken to hospital by normal ambulance. He has since been discharged from hospital.