OBITUARY: William O’Sullivan will be remembered for long years of contribution in Limerick village 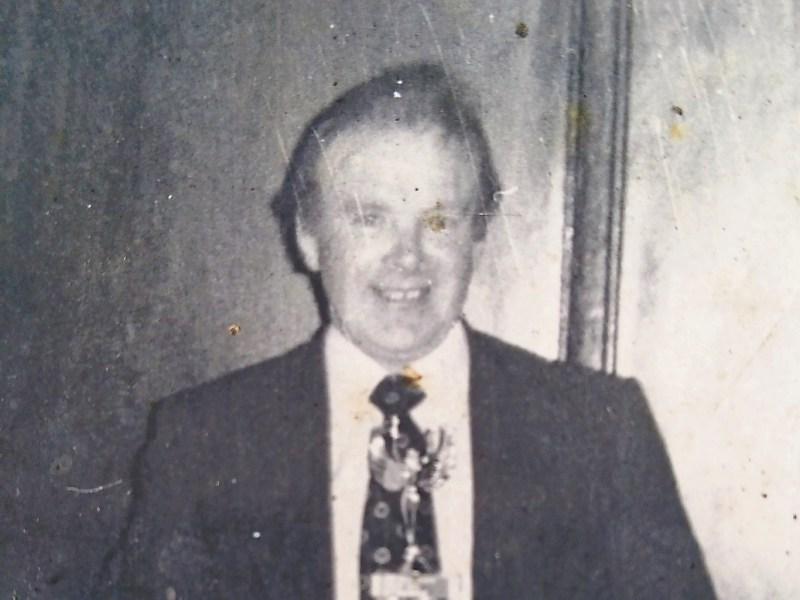 It was with deep sadness that the community of Caherconlish/Caherline learned of the passing of William (Billy) O’Sullivan (82) of Aisling, Rural Estate, Caherconlish.

Billy passed away peacefully at his home on Sunday September 29. His removal took place from his residence to Our Lady Mother of the Church, Caherconlish on Friday October 2 last where his Funeral Mass was celebrated.

Covid-19 Government regulations and guidelines were in situ for the family service. A Guard of Honour was drawn up by members of Caherline GAA, Caherconlish GAA, Caherconlish AFC and the Caherconlish/Caherline Community Council outside the church after his Funeral Mass. His burial took place to Inch St Laurence Cemetery immediately afterwards.

If any one deserved to be remembered for their deep involvement and voluntary work contribution to the social and community life of our district Billy O’Sullivan will rank among its highest echelons in the days and years ahead. It can be added that he stepped up to the plate when the call was made to progress various local developments.

He was a lifelong member of the GAA and was considered a good hurler and footballer in his playing days. He worked in London in his earlier marriage years and during his time there was active in Gaelic games and pastimes.

On arriving back to Ireland with his wife Kitty he set up home in Caherconlish and immediately thrust himself into the social and sporting life of the parish. He was a member of the Caherline Junior Hurling Team for a number of years being part of the team that won its first East Limerick Championship in 1971.

In Gaelic Football he played in goal in the 1974 East Senior Football Championship final against Oola where his side led up to two minutes left on the clock. He was a founder member of Caherconlish AFC in 1972 established following the removal of the GAA Ban and was a selector with the club for a number of years.

His sporting ecumenism led him to be a founding member of Caherconlish GAA Gaelic Football Club and he served both hurling and football clubs as a selector for a period.

He was a member of the various Caherconlish Festival Committees of the 1970’s. He was very active in the Caherconlish District Residents Association as an officer and during that period worked in a close communal effort with members of the Association.

But larger local developments were on the horizon and Billy became a member of the Steering Committee of Twelve that led to the building of our Community Centre renamed the Millennium Centre.

This was a huge undertaking for the local community and Billy became a driving force as a member of the Building Committee. He and two other members of the committee were to the fore in acquiring the site for the centre when difficulties had earlier arisen in procuring a site.

He and his wife Kitty were an inseparable couple with both serving the community in many facets of its life. Kitty herself was involved in the Residents Association, Girl Guides, and School Committees and was the last local librarian at Caherconlish. Billy has played his part in fundraising over the years for the many developments, clubs and associations. He was elected Mayoral of Caherconlish way back in the mid 1990’s at the height of the fundraising effort to build the community centre during which he raised a four-figure sum.

Sincere sympathy has been tendered to Kitty, his daughters Michelle and Ciara. Sadly missed by his sons-in-law Jimmy and Philip, grandchildren James, Darragh and Aoibhinn, his brothers Martin, Paul, predeceased by his brother and sister John and Mary (Garvey), brothers-in-law, sisters-in-law, nieces, nephews and extended family and friends. He has earned his rest.