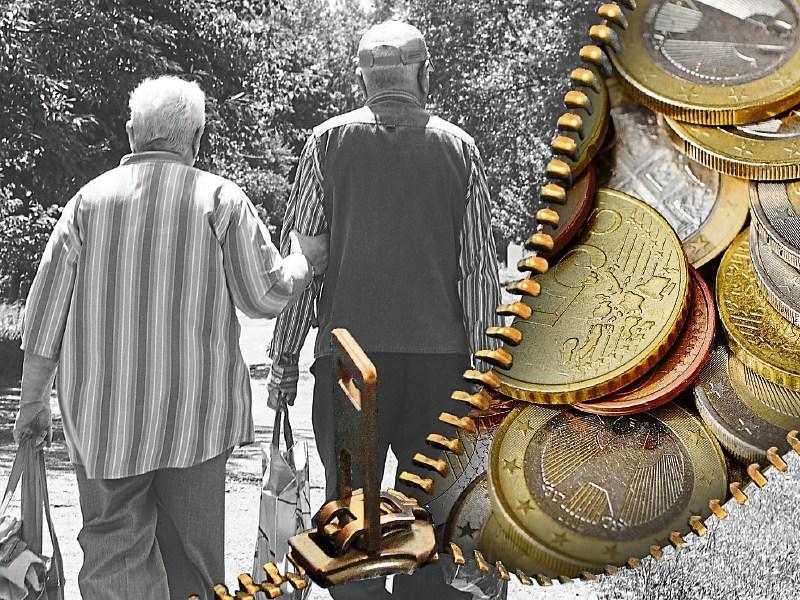 It's never too early to get start on that pension plan

There are lots of myths surrounding pension planning, and perhaps misunderstanding, is a better way to describe them, and one of the biggest I find, is in the area, of tax relief.

I’m not so sure whether people get or appreciate how incredible and generous the relief that’s currently available is, particularly if you pay income tax at the marginal rate.

This was evident with an individual I met a couple of weeks ago, whose it will all be fine and I’m not that bothered right now approach, towards what his future income will be when he’s older, was staggering.

I encountered him because he was being made redundant by his employer and I was asked to give financial advice to those exiting the organisation.

And when we spoke about his pension, he said he didn’t know how much was in the fund, about €10,000 or €20,000. He said he was given on-line access to a portal where he could view the details about three years’ ago, but he only looked at it last week.

He thought this was pretty funny.

Anyway, I asked him why he didn’t pay more attention of his pension and pay more into it, given the tax break he’d get if he did, at 40%.

He said, what was the point because everyone knows that the government will take all that tax back when you reach retirement and begin to draw down your pension.

I asked him, did he think they would tax him at 40% when he reached retirement age?

He said yes, they absolutely would, and it will probably be more, and what’s more all his friends think exactly the same way as he does.

So, what about the future when you’re older, what are you going to live off? I asked.

He shrugged his shoulders, and said probably not very much, but what could he do about it?

I thought, God that’s pretty sad and a terrible indictment of the industry I’ve worked in for the past 32 years. How poor have we been at communicating to people like him.

I told him if he was married, he could draw down 4% from the balance of his pension fund, and have other sources of income i.e. state pension, partners pension, rental or investment income when all combined were < or = €36,000 at age 66, the amount of tax they’d pay would be nothing, nada, zlich, zero.

I don’t think he wanted to challenge me, given that he had no clue, so rather than admitting that what he believed was wrong all along, he came back with:

And in fairness to him, in this instance you might think given that amount and the current thresholds, where a married couple with one income begin paying tax at the marginal rate on earnings over €44,300, that you would be hammered with tax at c.52% , but the reality in this instance, is that the effective tax rate would be just 15%.

What this means is, if someone personally contributed €635 per month, and their employer matched this amount over 35 years, at an average annual return of 5%, the cost to them personally of building up this fund of €1,450,000 is €160,000.

The remainder of their fund came from employer contributions and growth achieved on the fund.

But they also received tax relief which amounted to €106,680 over that time period.

Now when they retire, they have, to pay tax on their fund, and we know that will be at 15% which amounts to €7,158 per year inclusive of USC.

In monetary terms therefore, they’ve received pension tax relief of €106,680, and they have to pay €7,158 in income tax payments each year, which means it will take them 15 years i.e. when they are 91 years old, before they repay the tax relief they received on pension contributions, via income tax.

In this instance, it makes sense for them to put in as much as they can because they are getting tax relief of 40% on the way in and paying 15% on the way out.

When you run these numbers I hope it puts into perspective just how good the tax break we’re receiving is, and to further quell any misnomer anyone might have about how much tax they’ll end up paying in the future, I’m going to put some pension fund sizes, tax free lump sums and annual income amounts alongside each other, so that you have a reference point as to what rate of tax in retirement you’d pay in each instance.

The numbers I’m going to outline assume (a) you draw down an income of 4% from the value of your pension fund, (b) you’re 66 years old with a dependent spouse and you are in receipt of the maximum allowed state contributory pension and (c) you have no other sources of income:

Income tax only begins to kick in, in these instances when a fund hits €515,000 and at that amount your effective tax rate is 1%.

I’m hoping these numbers help, and that people will see the amount of tax they’ll end up paying is nowhere near what they might have instinctively thought it would be, just like that gentleman I met last month.

His lack of knowledge and understanding was a reason and an excuse for him, to decide not to save much into his pension and not take any interest in it. If you were like him, I’m hoping when you see these numbers, it will be the reason why you save more and not less.

And if, nothing else, it’s a very smart thing to do. You’re leaving money behind you every year if you don’t, and you’re providing for yourself when you’re older as well, so it really is a win win scenario.