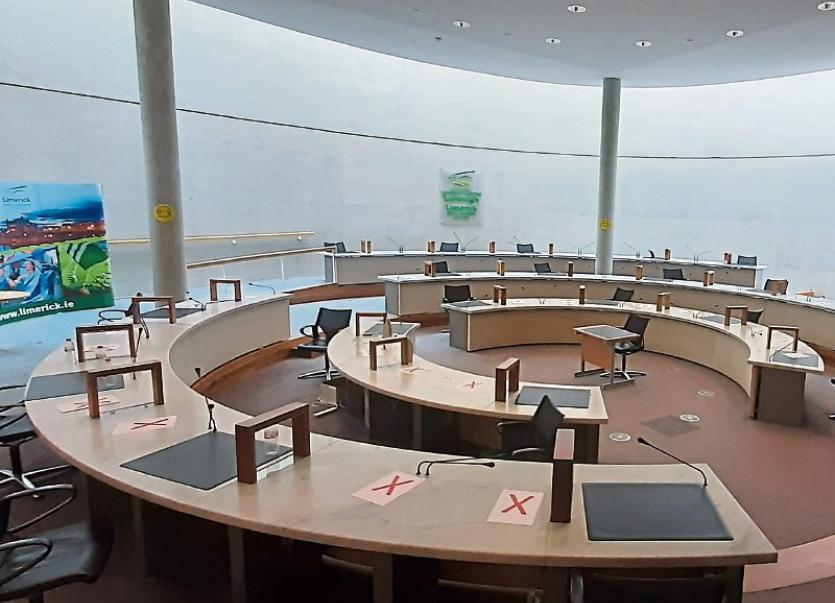 UP to 4,000 householders in Limerick are currently not liable to pay the annual local property tax because of an administration anomaly.

Independent councillor Jerome Scanlan highlighted this at the monthly meeting of Limerick City and County Council, and now steps will be taken in a bid to close this gap in a move which could see an extra €1m come the way of the local authority.

In simple terms, the tax is payable by all homeowners, based on the market value of their home, with the amount payable between €100 at the lowest band, and ​almost €1,000 at the highest band.

The valuations of these houses were taken back in 2013, and since then, many more homes have been built – but due to the fact these have not been valued​, homeowners in these properties do not yet have to pay the local property tax.

“At a conservative estimate, between 3,500 and 4,000 properties were either not built at the time, or they were part of incomplete developments - ghost estates. So they never got valued. There are certain estates all over Limerick where five or six of the homes were assessed. Now there are 68 houses in the same estate where nobody has yet paid property tax, as the houses were either not built or not occupied at the time of the valuation,” Cllr Scanlan explained.

A revaluation due last year never took place – now in a motion which was passed unanimously by council members, Cllr Scanlan has asked the Department of Finance to do an interim evaluation of properties built since 2013.

The majority of the Local Property Tax is held locally in Limerick, and last month, councillors agreed to once again exercise their rights under legislation to increase the tax by a maximum of 15%.

In effective terms, this means householders will not see an increase because of the fact that the tax also increased by 15% last year, and each year, returns to the base rate.​

If the council is successful in closing the gap, though, Cllr Scanlan says that between €750,000 and €1m will become available.

This means that potentially next year, councillors may choose to only increase the tax by 7.5% – or enjoy an extra €1m to put into local front-line services.​

“To me, equity is the big thing at stake here. Nobody seems to think are we being fair to everybody. And we are not. Fairness is part of this motion,” he added.

The extra €2.3m made available next year by the increase to council will be spent on new plant machinery for the upkeep of Limerick’s roads including road sweepers and tar sprayers, funding for the Fire Service and to tackle dereliction and vacancies, public realm improvements.

It will also be used to provide matching funding required for large scale transformational projects under a number of government schemes and the development of Limerick’s tourism potential.

As part of the commitment to front load many initiatives, the Council has already invested €1.5m in new plant machinery such as velocity patchers, high pressure washers, gritting truck and chip spreaders.

But it comes against the backdrop of a possible €3m shortfall for Limerick City and County Council in 2020 due to the impact of Covid-19.