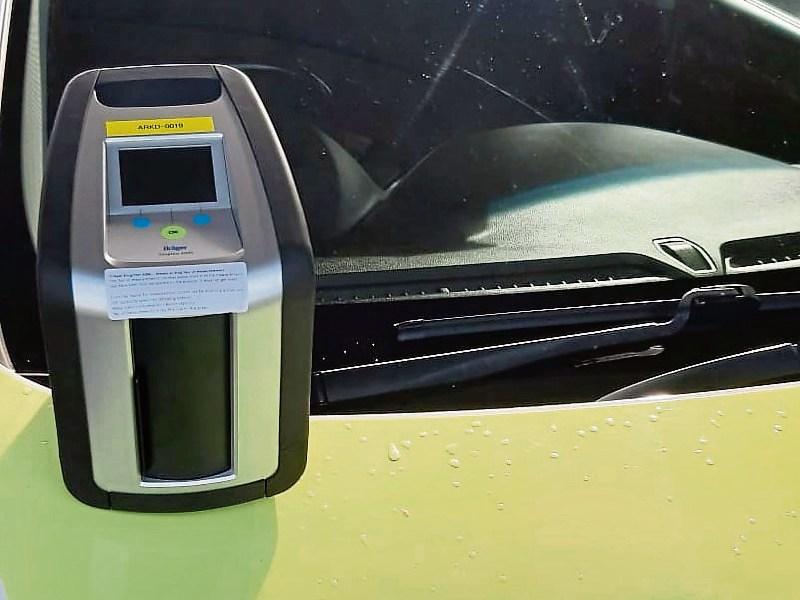 THERE has been a surge in the number of drug driving detections across Limerick since the beginning of the year, new figures have revealed.

At the quarterly meeting of the Limerick Joint Policing Committee, Chief Superintendent Gerard Roche revealed the number of detections has increased by a massive 128% compared to 2019.

Members expressed their concerns at the figures with Deputy Kieran O’Donnell commenting that they are “alarming”.

“Nearly 50% of the people that ye stopped in the first nine months of the year were related to drugs rather than drink – that’s astronomical,” he stated.

In reply, Chief Supt Roche agreed the figures are a concern and he said a message has to go out that anybody who is caught drug-driving will lose their licence and possibly their job.

Under the Road Traffic Act, anyone convicted before the Courts of drug-driving faces a mandatory four-year disqualification for a first offence.

Chief Supt Roche added that many detections were made several days after the individual had used drugs.

“You can use your drugs alright but be aware if you are snorting cocaine or if you are smoking cannabis on a Saturday night and you are stopped on Wednesday or Friday next week – you will lose your licence,” he said.

“They are now being caught a day, three days, a week – and sometimes it could be up to a month –  after they have taken the drugs and they are showing up in their system when they are tested,” he added.

Members of the committee were told the number of detections would probably be higher if more equipment was available to carry out roadside tests.

At present, just a handful of machines, which are distributed by the Road Safety Authority, are operational in the Limerick division.

“The process for testing for drugs (on the roadside) is a bit more complicated than that for drink driving,” said Chief Supt Roche who told the meeting the machines have only been issued to members of the Roads Policing Units and are not available to other frontline gardai.

The machines are bigger than the hand-held units used for drink-driving and the roadside tests generally take around 15 minutes to complete.

“You can imagine if all of the frontline guards who do checkpoints had access to them what the figures (for drug-driving) would be,” commented Chief Supt Roche.