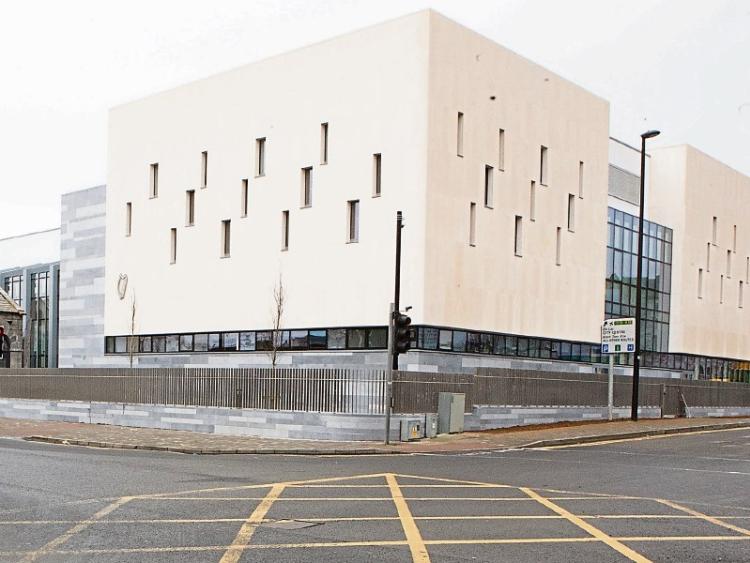 A YOUNG woman who stuffed over €2,000 down her underwear ahead of a garda checkpoint, was “going along with the programme” of her “drug dealer boyfriend”, Limerick District Court has heard.

Kate Byrne, 21, of Hilltop, St Patrick’s Road, was charged with being in possession of €2,280 cash and having over €460 worth of cannabis on her person when the car in which she was a passenger was stopped at a checkpoint in the city centre.

The court heard that when gardai stopped the car at Roches Street, there was a strong smell of cannabis. During a search, gardai found a number of “unusual wraps” of cannabis on the accused, weighing 23.18g and worth €463.74.

Subsequent to her arrest, gardai found €2,280 in cash, concealed in her underwear, the court heard last Wednesday.

Joseph McMahon, defending barrister, said that the driver of the car was her boyfriend and it was “a very new relationship at the time”.

Judge Brian O’Shea asked how he could reconcile the hiding of €2,280 in her undergarments, later adding: “You can’t. Your client was dealing drugs.”

Mr McMahon said that Ms Byrne, who has no previous convictions, “has future aspirations of entering the nursing profession”, and that she is pregnant and has a young child.

Mr McMahon said that she was not the principal perpetrator, to which the judge replied that Ms Byrne was holding the drugs and the money.

“What are you saying—that she had a drug dealer boyfriend and she was going along with the programme?” the judge asked.

“She should have thought about her nursing when she did that,” the judge said.

Mr McMahon said that “upon seeing the gardai at the checkpoint, the boyfriend handed her the money to place in her underwear”.

Mr McMahon said that she had been working full-time at a sports retailer, but was made unemployed by Covid-19 and was not receiving the pandemic unemployment payment.

The judge said that the offence was on the “upper end of gravity”, adding that it was a significant factor that she had no previous convictions.

Remanding the accused on bail until July 28, 2021, he ordered that she collect €1,000 and pay to a drugs treatment centre of her own choice, and that she is to not come to the attention of gardai.

He said that if those conditions are not met, she will face an “imminent term of imprisonment” for three months.