Limerick councillors meeting with gardai deferred due to Covid-19 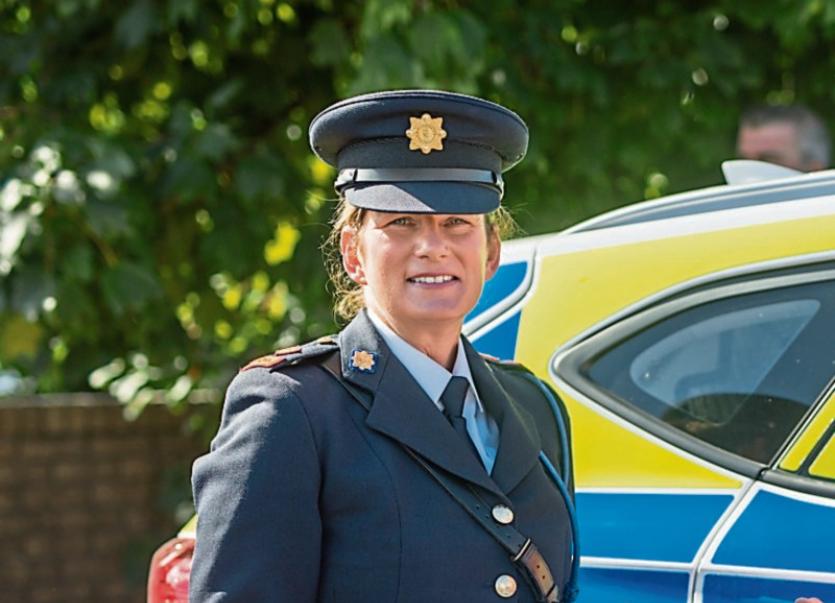 THE MONTHLY Meeting of Newcastle West Municipal District went ahead last week, but a meeting with the local superintendent didn’t.

The regular meeting commenced with Cllr Jerome Scanlan noting that October 13 was the 40th anniversary of the murder of Detective Garda Seamus Quaid, from Castlemahon, by the IRA in Wexford. He was just 42.

“It was a great shock to the local community and I express my sympathies to his family and garda colleagues,” said Cllr Foley.

As the JPC with gardai was not going to take place he suggested that councillors’ express their sympathies to gardai at the next physical meeting and not in a virtual one.

Cllr Liam Galvin, who also expressed his condolences, said virtual meetings are fine for receiving information but not for a JPC.

A council employee said the guidance the gardai have received is “not to attend physical meetings”.

“We need a point of contact. There are real issues of concern. There are issues out there that need to be addressed. I find it hard to understand how there was a full JPC in county hall last Friday and there can’t be one this week in a municipal district. There is room for plenty of social distancing,” said Cllr Galvin. The JPC would have been the first one in the Newcastle West municipal district since before lockdown.

The Limerick Leader asked Limerick City and County Council why the JPC didn’t go ahead.

“The reason why the Newcastle West JPC cub-committee meeting was deferred was because the country is now in Covid Level 3 restrictions. The previous week when the Limerick City and County JPC Meeting was held, Limerick was under Covid Level 2 restrictions.

“The day prior to the meeting all councillors were informed that the meeting was not going ahead. The email stated that due to Health and Safety advice from An Garda Síochána, members would not be in a position to attend the meeting but a virtual meeting could be facilitated at a later date. Therefore the meeting was deferred.

“The monthly meeting of Newcastle West Municipal District took place in person as the current advice is that statutory meeting are allowed to take place in person as long as proper and all Covid-19 precautions are taken,” said a council. spokesperson.

At a meeting of Adare-Rathkeale Municipal District on Tuesday, members were again told gardai would not be in a position to attend an upcoming JPC meeting in person.

The Level 3 restrictions were cited as the reason.

Following a brief discussion, members declined the opportunity of having a virtual briefing on the proposed Christmas policing plan for Rathkeale.