More than 200 families living in overcrowded accommodation in Limerick 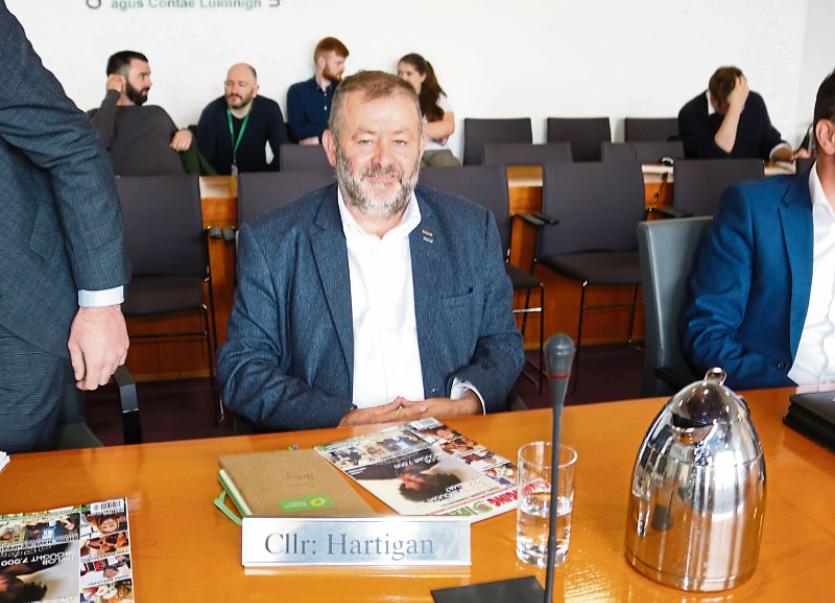 ALMOST 230 families are living in accommodation which is classed as being overcrowded, new figures have shown.

At this month’s metropolitan meeting, Green Party councillor Sean Hartigan sought information on the number of people living in units where there are more people living than what they are designed for.

Council housing boss Rob Lowth outlined 227 parts of the city where there are cases of overcrowding.

While these were well-spread around the metropolitan district, the majority of instances of overcrowding was in Garryowen, where 31 families were impacted.

In Castletroy/Annacotty, that figure is 21, with Dooradoyle/Raheen seeing 14 families affected.

Eighteen people were deemed to be in overcrowded accommodation at Ballynanty Beg, with the Old Cork Road showing the second highest level of overcrowding in the city, at 22, something local Fianna Fail councillor Catherine Slattery commented on at the meeting.

Cllr Hartigan believes these figures are only the “tip of the iceberg” and the housing crisis is “unprecedented” in our lifetimes.

“There are people sofa-surfing, living out of their cars, large families sharing rooms in relative's homes and in emergency accommodation, large numbers of adult children living at home and multi-generational families sharing houses which are completely inadequate for their needs,” he told the meeting.

Many people, the councillor added, have not sought the support of the local authority as they are either too proud, or they feel they do not qualify for housing.

With the Covid-19 pandemic, the City East member says families are under more pressure than ever.