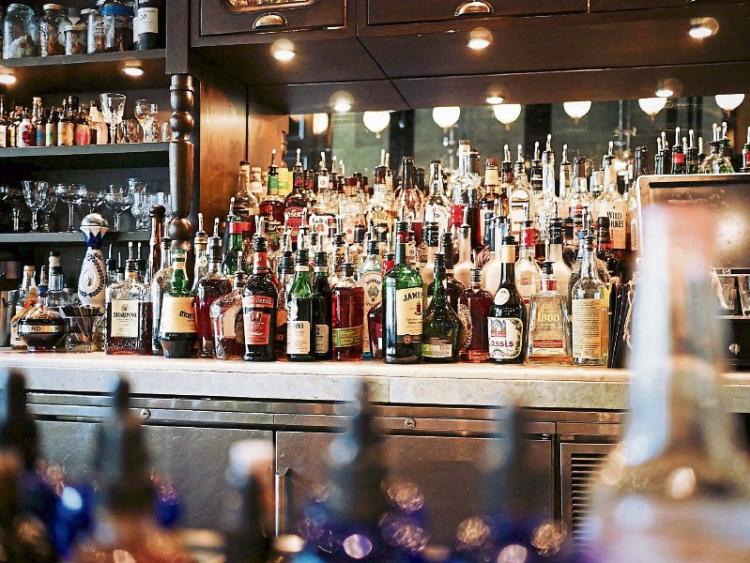 A NUMBER of publicans across Limerick are to face prosecution for alleged breaches of Covid-19 public health guidelines, it has been confirmed.

The head of the Limerick garda division says the Director of Public Prosecution has instructed gardai to initiate criminal proceedings having considered files which were prepared following inspections earlier this year.

While gardai will not comment on individual cases, it’s understood all of the alleged breaches were detected over the summer, prior to the reopening of wet pubs on September 21.

“We sent a number of files to the DPP, we have gotten a number of results back telling us to prosecute them. They will come before the courts in due course,” he told members.

Given the nature of the allegations, the prosecutions will proceed by way of summons and will not come before the courts for some time.

“It may be next year before a lot of those (cases) will actually get into court and then they (the publicans) will have the right to reply in relation to that and it will be dealt with,” said Chief Supt Roche.

No further details were outlined during the meeting but the Limerick Leader understands the number of publicans which will face prosecution is in single figures.

Chief Supt Roche stressed that the vast majority of pubs, which were open during the summer, were compliant with the public health regulations that were in place at the time.

“I would say 99% of the gastro pubs, which were the issue up to when the wet pubs opened a couple of weeks ago, were compliant. There were no issues and those who weren’t compliant will be brought before the courts - really that is as much as  can say,” he told members adding that gardai in Limerick have not had to ‘close’ any licensed premises  under the stricter regulations which were introduced last month.

In early July, gardai launched Operation Navigation – which saw checks being conducted at licensed premises nationwide in relation to adherence to the public health guidelines.

The operation has continued since and every licensed premises in Limerick has been inspected at least once since it was launched.

In all cases where alleged breaches are detected, a file is prepared for the Director of Public Prosecutions.