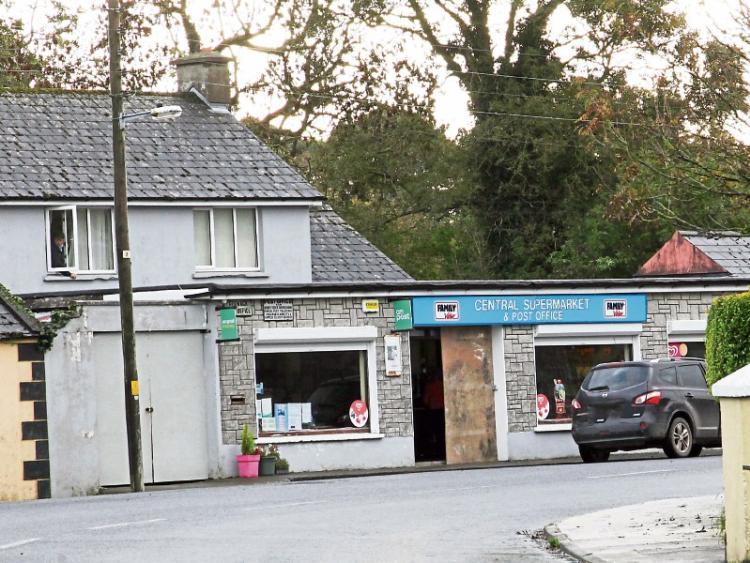 THE SAFE was the target in two separate post office burglaries in a matter of weeks.

Last Thursday, October 8, at 3.40am, Feenagh Post Office and shop was broken into. According to one local, a winch was used to remove the safe. It was then dragged by a car out onto the road where it was left.

A garda spokesperson said: “The inside of the post office was badly damaged. An attempt was made to remove a safe, which was unsuccessful. A number of items were stolen from the premises. Enquiries are currently ongoing."

A very similar modus operandi occurred at Creed’s Shop and postal agent in Elton on Friday morning, September 18 at 3.40am. This time they got the safe into the back of a car.

Gardai are trying to establish if the burglaries in Elton and Feenagh are linked.

“It must be a very traumatic experience for the family - I know the family quite well. We’re all thinking about them at this time and hope that everything will be OK for them. I hope that the gardai will bring this to a speedy conclusion; that the perpetrators of the crime will be found and dealt with,” said Mayor Collins.