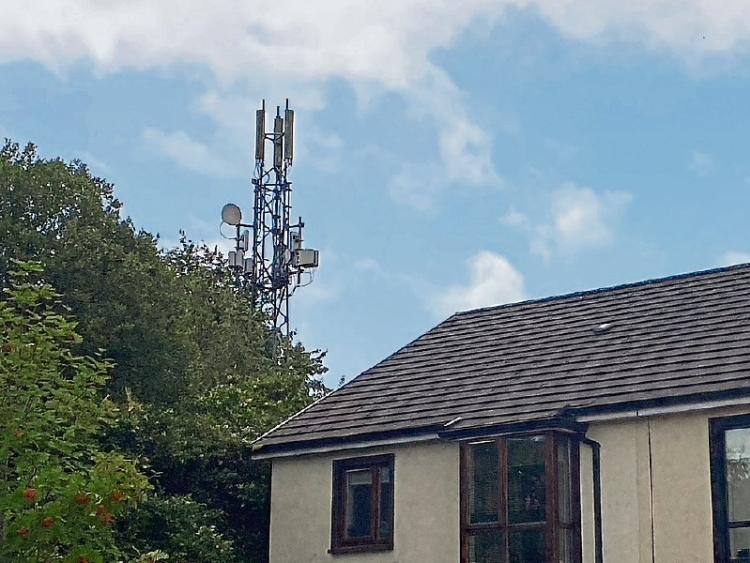 AN BORD Pleanala has turned down an appeal from Vodafone to build a 20 metre tower in Castleconnell.

Limerick City and County Council had refused permission to remove the existing 16.5m tower and erect a new one together with antennas, dishes, associated equipment. The site is located at the rear of the garda station and near to the national school on Station Road.

Vodafone Ireland then appealed the council’s decision to An Bord Pleanala. A number of locals got together, as well as the Love Castleconnell group, to object a second time. They objected on a number of grounds including the increased height of the structure and its proximity to residential property and heritage structures.

The reasons and considerations for refusing Vodafone permission was given by An Bord Pleanala in their decision.

It states: “Having regard to the proposed height and bulk of the replacement mast in a  prominent location within the village of Castleconnell in proximity to an area designated as the Castleconnell Architectural Conservation Area in the current Development Plan for the area, protected structures and residential property, it is considered that the proposed development would be visually obtrusive and would seriously injure and depreciate the value of properties in the area. The proposed development would, therefore, be contrary to the proper planning and sustainable development of the area.”

Nicky McNamara, of Love Castleconnell, said they are over the moon that An Bord Pleanala “listened to the concerns of a small, rural community like ours”.

“And, of course, it’s fantastic that a small village like Castleconnell could unite to take on a big telecommunications company like Vodafone, and win. The story of David and Goliath comes to mind,” said Ms McNamara.