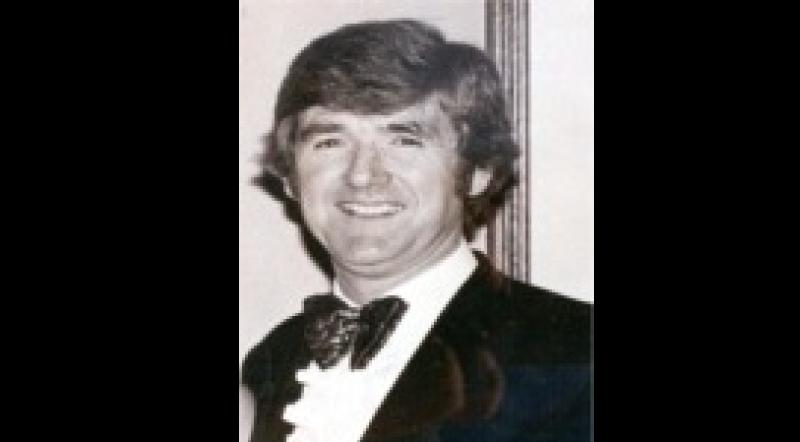 Two armed bank raids had taken place in Callan, Co Kilkenny. Det Garda Quaid, aged 42, from Castlemahon, and Det Garda Lyttleton, were undertaking enquiries in the Wexford area, where both men were stationed, in connection with the robberies.

Late in the evening they stopped a van at Ballyconnick Quarry near Cleariestown, which was driven by a member of the Provisional IRA known to Det Garda Quaid. He was living in the local area and a native of Belfast.

When the detectives went to search the van, which was subsequently found to contain explosives, the driver suddenly drew a gun. He demanded the two gardai should let him go, firing a shot over their heads.

Det Quaid drew his gun. Shots were exchanged. The gunman was injured in the left leg in an attempt to disable him. The gunman shot Det Garda Quaid who subsequently died from the injuries he sustained. He was 42, married with four children.

Det Garda Quaid was posthumously awarded the Scott Gold Medal for bravery in 1982.

Minister for the OPW, Patrick O'Donovan has often spoken in the Dail and in public about what happened Det Garda Quaid on October 13, 1980.

"We cannot forget the murder by the IRA or any other subversive of members of the gardai, defence forces, prison service or any other public servants," said Minister O'Donovan.

"He gave up his life for his country. He has family in Wexford and Castlemahon. His efforts in the line of duty should be acknowledged,” said Cllr Scanlan.

"It was a great shock to the local community and I express my sympathies to his family and garda colleagues," said Cllr Foley.

The 40th anniversary was marked by a tree planting ceremony and the unveiling of a commemorative plaque at Wexford Garda Station on Sunday.

It was attended by his four grown-up children Eamon, Mary, Caroline and Angela and by retired Det Garda Lyttleton.