REVEALED: Council confirms what areas of Limerick prospective tenants want to live in 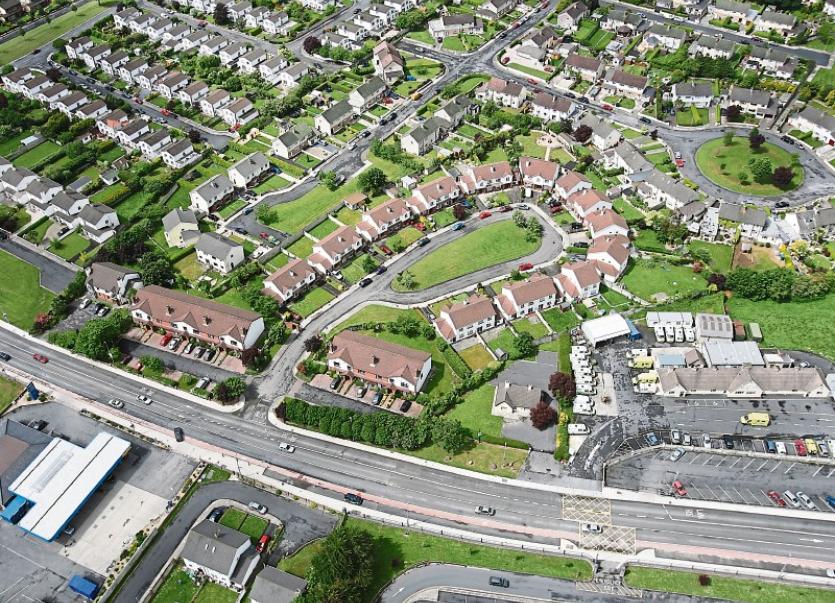 Raheen is among the most popular areas for people looking for council housing, new figures have revealed

CASTLETROY, Annacotty, Dooradoyle and Raheen are by far the most popular areas for people seeking council homes, new figures have revealed.

Information presented to Green Party councillor Sean Hartigan at this month’s metropolitan meeting reveal that 1,959 housing applicants sought a place to live in the City West suburbs of Raheen/Dooradoyle.

And some 1,668 people were seeking to live across in Castletroy/Annacotty.

When putting in an application for a place to live, council tenants are asked to list three areas in order of preference.​

Cllr Hartigan believes these figures should be shared with developers seeking to build new estates amid the housing crisis.

“There are a number of small developers out there who want to build homes to rent from council. But I’m talking to them, and they are not aware of what’s needed. If they were aware, council might work with them in terms of building units to fill demand,” the City East member said.

The list – presented by council housing official Rob Lowth – also outlines what tenants are seeking, from a one-bedroom house, to a six-bedroom unit.

“I don’t think developers are actually aware of what type of houses are needed in the areas. I think if they were more aware, they could build to meet demand and work with council to meet the demand,” Cllr Hartigan added.

He does feel that having choice-based letting should be used instead, saying: “To be honest, the system of having three preferential areas isn’t a great one. There are lot of people out there who would be happy if they got a house on the northside, southside, or wouldn’t care so long as they get a house. It’s not a great system. Perhaps move to some choice-based letting system like they do in some English councils, where they put the homes available up on a certain night and have people express their interest.”

In some cases, he said, families basically spend their day travelling around the city, because of the fact their kids might go to school in opposite parts of the city to where they are living.

Five city streets had just a solitary application for council housing each.