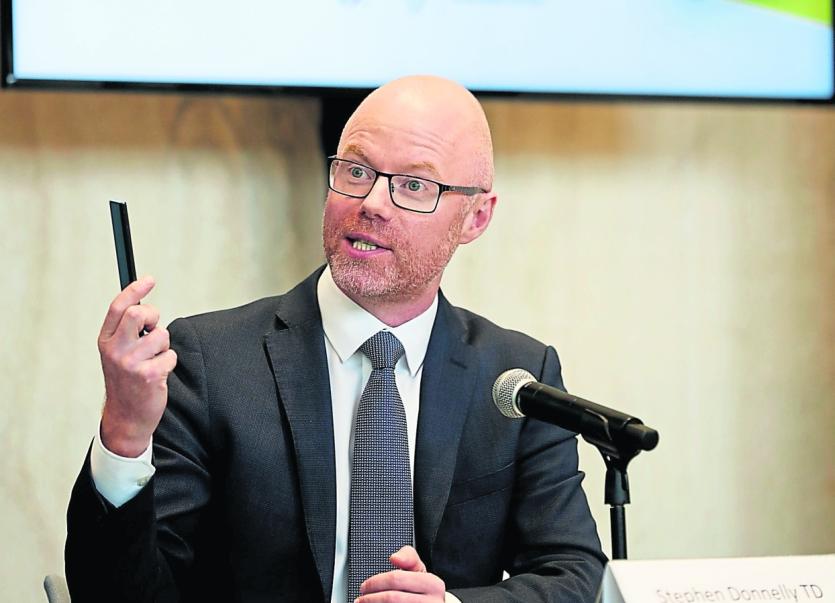 HEALTH minister Stephen Donnelly said the school mid-term break is "not going to be extended".

"We have emerging and mounting evidence of the educational cost. We need to keep children in schools. Keeping children in school is a priority for the Government," said Minister Donnelly during an interview on RTÉ Radio One this Sunday afternoon.

He was echoing his Fianna Fail colleague Niall Collins, who was earlier speaking on RTE's The Week in Politics.

The minister for state at the Department of Higher Education said he wanted to "knock on the head" any possibility of extending the October mid-term break for another week.

"There's absolutely no plan to close our schools beyond the traditional one week break around Halloween,” Minister Collins said on the programme. He added that schools staying open is an "absolute top priority".

Schools are due to close from Monday, October 26 to Friday, October 30. Reports on the possibility of the mid-term break being extended broke on Friday but they have now been quashed.