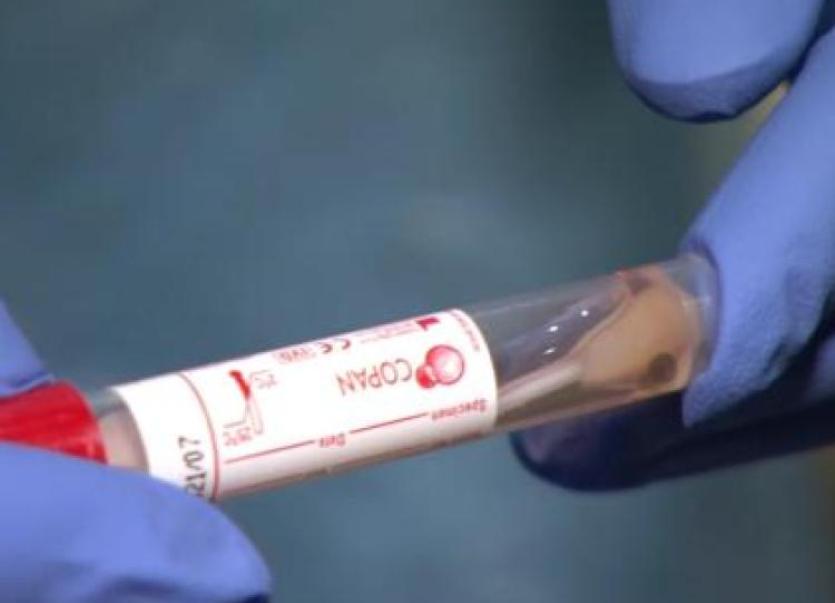 LIMERICK experienced its biggest surge in weekly cases in the first week of October, according to new figures published by the Central Statistics Office.

The fortnightly statistics show that there were 120 new cases on the week of October 2. That exceeds the previous record of 100 on the week of March 20, nearly seven months ago.

There has also been one additional death associated with Covid-19 in the past week.

The CSO indicates that the individual died on the week of October 2, bringing the death toll to 29 in Limerick.

The last two deaths were recorded on the week of September 19, which were the first fatalities associated with the coronavirus since late July.

The median age for the total number of cases has also dropped to 39 among the first 1,078 cases in Limerick. It was previously 40 among the first 903 cases. That would indicate a younger cohort of cases being infected with the disease in the past two weeks.

As of Tuesday night, there have been 1,118 confirmed cases in Limerick.