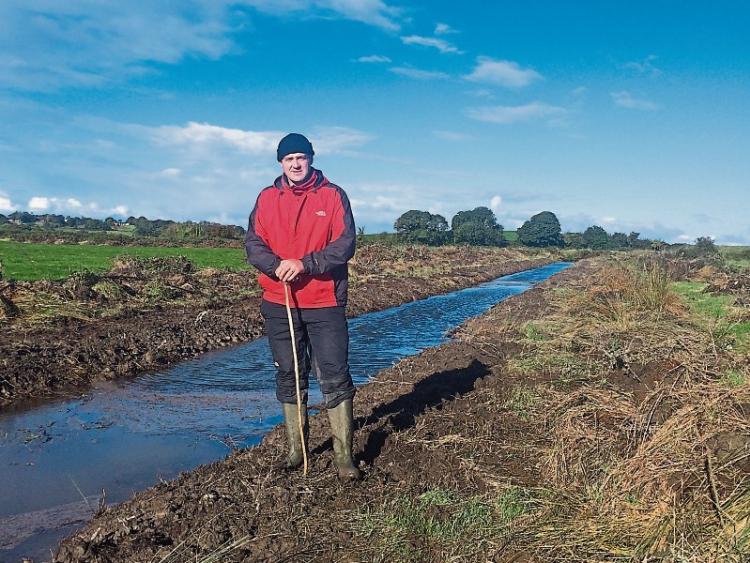 LIMERICK council members are to lobby the Agriculture Minister Charlie McConalogue to ensure that the status of reclaimed land on the Shannon Estuary remains unchanged.

It comes after a motion from Independent councillor Emmett O’Brien was passed at this month’s meeting unanimously.

Cllr O’Brien wants to see farmers able to farm their land unhindered, and a freezing of the status of reclaimed land also from the Rivers Deel and Maigue.

"Up to 15% of the land in Limerick has been reclaimed from the Shannon and the Maigue Rivers. Under the provisions of the Programme for Government, a chapter in it is known as a green new deal, which is taken hook line and sinker in broad terms from the United States. Funnily enough, the US congress rejected this Green New Deal, but we adopted this blind-sided approach to climate change. While it is aspirational, and no doubt well-intended, it is sparse on detail,” he said.

The Independent member, who farms his own land, said there is concern among he and his fellow councillors in Adare-Rathkeale.

“The concern I and the other councillors in Adare-Rathkeale have, is there is significant land reclaimed from the Shannon and from those two river catchment areas. There is a lot of talk of land being rewetted. Land is being reclaimed from bogs and wind farms and farmers are being told to reclaim these for grazing,” he explained at the meeting, “They are being wet again and turned into substandard bogland.”

”The question arises: are lands reclaimed from these rivers, are these to be designated as lands to be rewetted?”

He pointed out that the Shannon Estuary is designated by Europe as a special area of conservation.

“When you are in a scheme like this, you are restricted in what you can graze, what moorings are allowed. The concern I have is this type of thinking which is anti-progress, anti-human and anti-productivity would have an effect on the agricultural hinterland outside Limerick city and along the Shannon Estuary. I'd like to see a definitive answer from the Agriculture Minister and Pippa Hackett,” the Pallaskenry man said.

Cllr John Egan expressed concern that while his colleague was preparing the motion, he forgot to mention “the more disadvantaged area of Cappamore/Kilmallock, and all the rich lands of Kilmallock.”

It was agreed to add this into the motion, which will now be sent to government.