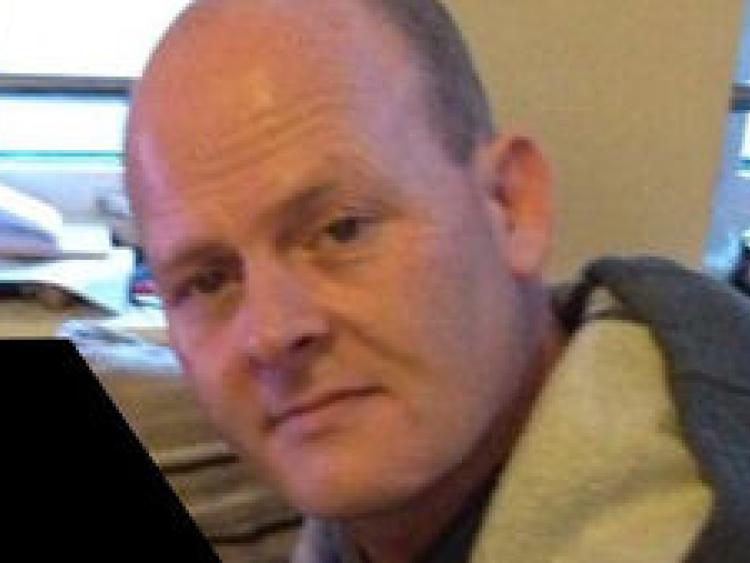 A 26-year-old man has been sentenced to life imprisonment after he pleaded guilty to murdering a chef at an apartment on New Year's Day two years ago.

In a statement read to the court by the deceased's brother Brendan Clancy, Martin Clancy was described as a generous man who used his skills as a chef to cook for "everyone who was hungry on the street. He would give from his pocket what he had."

Brendan Clancy added: "The pain for us all of living without Martin is unbearable. There is now a huge emptiness in our lives without him." He said that life without Martin is no longer a life, "it is a misery."

He continued: "We have lost our beautiful son. His brothers have lost their special brother, his niece, nephews and grandnephews have lost ever knowing the kindness of Martin and every family gathering is marred with pain and sorrow."

Pauline Whalley SC for the State said that the guilty plea "gives a measure of closure to the family of the deceased man." She said a trial would have been a long one and the accused's decision to plead guilty "spared them that burden".

Ms Whalley further acknowledged that Mr Kelly had shown remorse when giving a voluntary statement to gardai nine days after the murder of Mr Clancy.

A barrister for Mr Kelly said his client wished to say "sorry" to the family of the deceased.