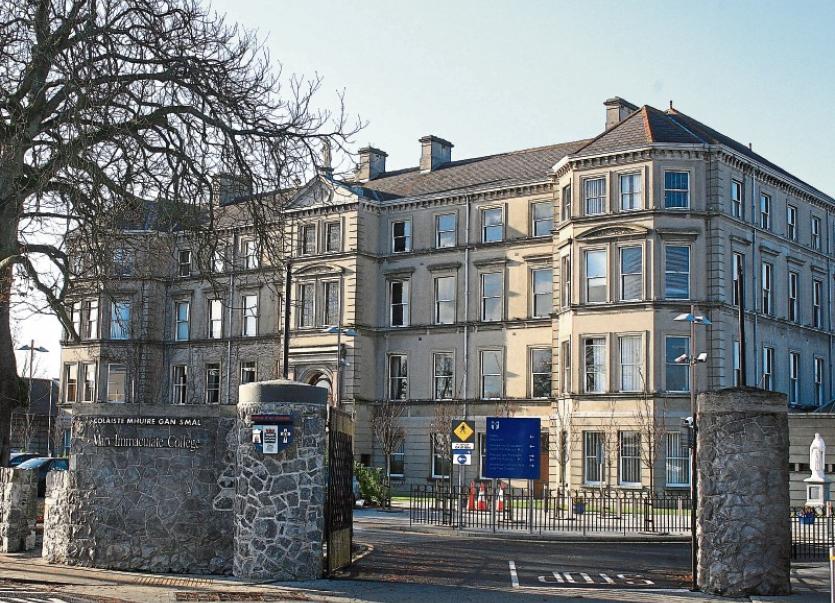 STUDENTS of a third level college in Limerick claim they have been issued with a letter by a senior member of its staff warning them their “future as a student” there is “at stake".

The letter, which has been seen by the Limerick Leader, was issued after a party was allegedly held at a home occupied by students near Mary Immaculate College.

Sources have claimed that no such party took place.

“We have been informed that you are students of Mary Immaculate College. We are currently verifying this and are identifying your names - this is simply a matter of time. You are in very serious trouble with the college,” the letter read.

“We intend to suspend you from college for at least the coming semester. Should we hear of any further parties, you will be expelled. Furthermore, should you plan a career in primary or secondary teaching, no matter where you might study, your ability to register with the Teaching Council will be at risk. Your future as a MIC student is now at stake," it added.

The latter was sent before the introduction of Level 3 restrictions by the Government.

When contacted by the Limerick Leader, a spokesperson for Mary Immaculate college said: “MIC cannot comment on individual student cases. However, we can confirm that letters of caution have been issued to a small number of students who have been found to be in breach of MIC’s Student Code of Conduct and MIC’s Covid-19 Student Charter."

In an earlier statement, Mary Immaculate College said: “Throughout this entire pandemic, we have placed the safety of our students, staff and wider community as one of our top priorities for the year ahead. We have worked determinedly and consistently in partnership with the MIC community of students and staff in conjunction with local residents to ensure the safety of all.  The process has been underpinned by our core principles of flexibility and compassion."

A source close to one of the students who received the letter said residents of the house where the letter was delivered were actually not on the premises at the time of the incident, which is alleged to have taken place on September 21.

"The students involved have been left very worried and traumatised by this ill considered letter," they added.

The point was also made that students were not presented with a Covid-19 code of conduct by the college, nor have they been given the college's suspension policy, expulsion policy or an appeals process.

"Mary Immaculate College, nor any other college has no influence with the Teaching Council and should not be issuing such threats," they added.

And a call has been made to the college to withdraw the letter and issue an “immediate apology.”

WATCH: Mayor of Limerick appeals to people to 'double down' during Level 3 so we can enjoy Christmas