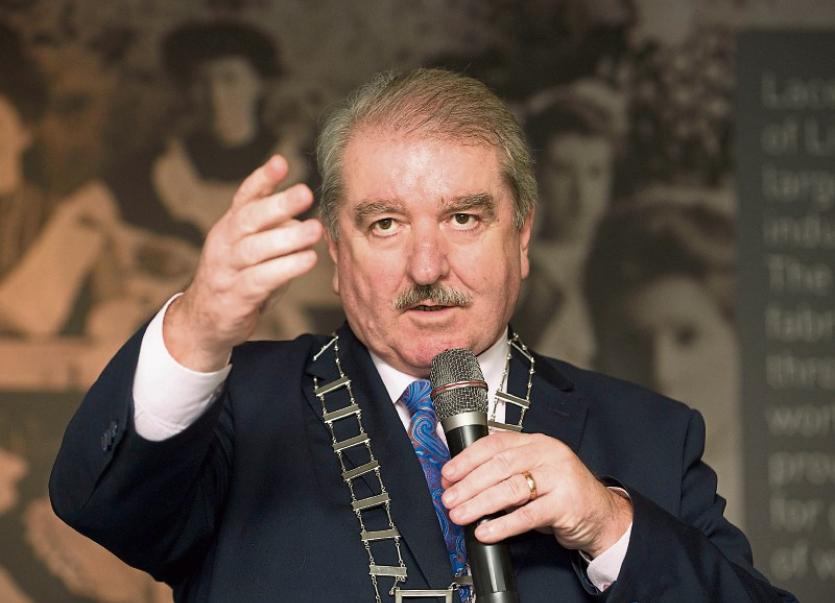 A LEADING Limerick councillor has criticised the government’s approach in rejecting the Nphet recommendation of level 5 restrictions in the battle against Covid-19.

Askeaton councillor Kevin Sheahan, whose own Fianna Fail party are in government with Fine Gael and the Greens, was severely criticial of the fact the public health recommendations to move back to an effective lockdown were ignored.

Instead, ministers chose to move the entire country to a less severe level 3 status in the roadmap for Living with Covid-19.

Among other measures, this means pubs and restaurants cannot allow customers inside, while travel outside one’s own county is not permitted except for essential reasons.

Cllr Sheahan said: “It's very disappointing to have a specialist group like Nphet consisting of 40 experts, and they assess the situation and they offer the government their professional and well thought out advice and government decides to reject it. This is not good practice.”

The veteran councillor says the way the government appears to have rejected the public health advice is “totally unacceptable”.

“I acknowledge jobs, and the economy need to be protected. But surely the first thing that matters is that we get this virus under control in this country. We've a habit in this country of relying on professional advice and blaming them when we do things incorrectly. In this instance, with lives at risk from an invisible enemy, I believe we need to be more mature in taking on the task of levelling this virus in this country,” he said.

“We said from the very beginning that we are all in this together. But we are not: government is breaking its own rules and advice it's giving people. You lead by example. A government must lead by example. If there are difficult choices, they have to have the courage to implement them. They will be rewarded when we win the battle,” he said

Cllr Sheahan concluded: “But if we are not fighting the battle in accordance with the rules of the professional advice, the carelessness the government is now practicing will have serious negative consequences for the entire country including jobs and business people. It's a no-win situation.”

Level 3 restrictions are in place in Limerick and around the country until the end of the month.