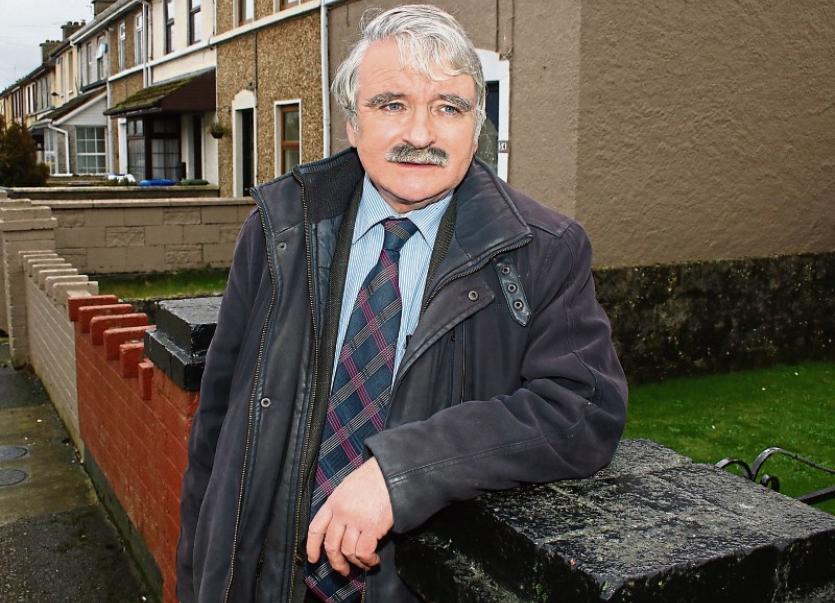 LIMERICK City TD Willie O’Dea has said he will not be taking the 2% increase in pay due to Dail deputies.

The Fianna Fail man says he believes the increase risks undermining social solidarity by further widening the poverty gap between rich and poor.

“A number of years back, the government linked TD’s salaries to those of a principal officer grade in the civil service, which means that if principal officers succeeded in getting a pay increase TD’s benefited accordingly. This attempt to hide behind the principal officer rank in relation to wage increases has failed spectacularly,” he said.

He feels the answer is a “resounding no” as to whether TDs should take a pay rise at this time.

“We now have hundreds of thousands unemployed; we’re still dealing with a global pandemic with huge costs to the State and to so many individuals who are forced to just about subsist; because we have record levels of child poverty; no because tens of thousands of our people are living below the poverty line, and because we may have to face the consequences of a hard Brexit,” said Mr O’Dea, listing the reasons he won’t be availing of the pay rise.