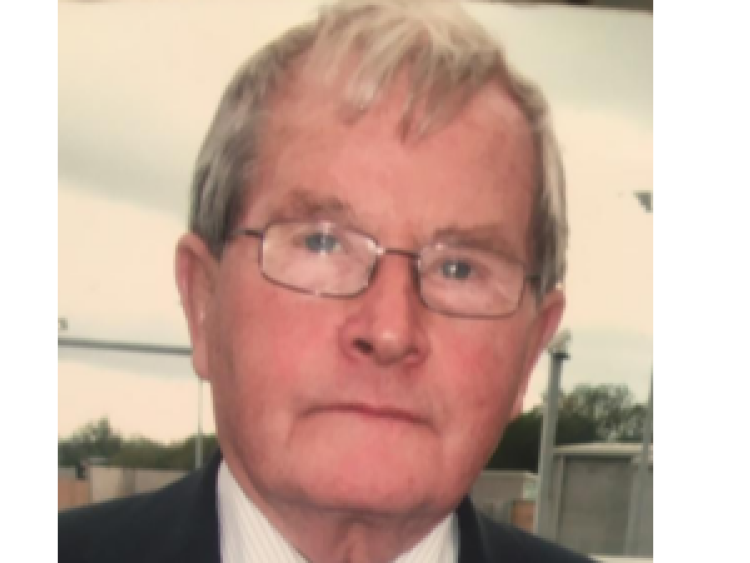 A REMARKABLE man who "brought children out of the attic" has gone to his God.

Dr Martin O'Donnell - father of Fine Gael Deputy Kieran O'Donnell - passed away suddenly at his home in Charleville on Monday evening. He was aged in his late 80s.

Dr O'Donnell was one of the founders of what is known today as St Joseph's Foundation. In 1968, he along with Maureen McCarthy, Rosario Sheehan, Eileen Lyons, Elizabeth Micheletti O'Brien and Maurice Dillon founded Charleville & District Mentally Handicapped Children's Association.

There is widespread sadness in County Limerick and North Cork this Tuesday morning at the news of Dr O'Donnell's passing.

One local said: "He brought children out of the attic." Many recall stories of children and adults with special needs being kept at home, almost like prisoners.

Dr O'Donnell helped to change all that. Since 1968, the charity has grown and grown and helped and supported thousands of children, men and women.

When contacted by the Limerick Leader, nephew and former councillor, Bill O’Donnell described his uncle as "the greatest of the O’Donnells".

"He dedicated his life to children and adults with special needs and leaves a great legacy through St Joseph's Foundation and the great work they continue to do and will do for many, many years to come. He was a great man," said Mr O'Donnell.

At a 50th anniversary celebration of St Joseph’s Foundation he remembers Dr O'Donnell saying the highlight of his career working with those with special needs was when it was recognised that they could get first Holy Communion.

"It was powerful," recalled Mr O'Donnell.

When he was running for elections the former councillor's tallies in Creggane / Colmanswell reflected the esteem his uncle was held in locally. It was number ones beside the O'Donnell name on ballot papers almost across the board.

Inside and outside the surgery, Mr O'Donnell said his late uncle was a very "kind man". There was never any apprehension from children going to see Dr O'Donnell at his practice in Charleville.

Dr O’Donnell's work with St Joseph's impacted many both inside and outside their services. JP McManus was very impressed with their good work many years ago.

It is said that Dr O'Donnell was the first to loosen the McManus purse strings and the foundation continues to be major beneficiaries of the McManus foundation and the charity pro-ams.

His funeral Mass takes place tomorrow, Wednesday, October 7. It is sad a church that should be packed to capacity with mourners will only have 25 in attendance.