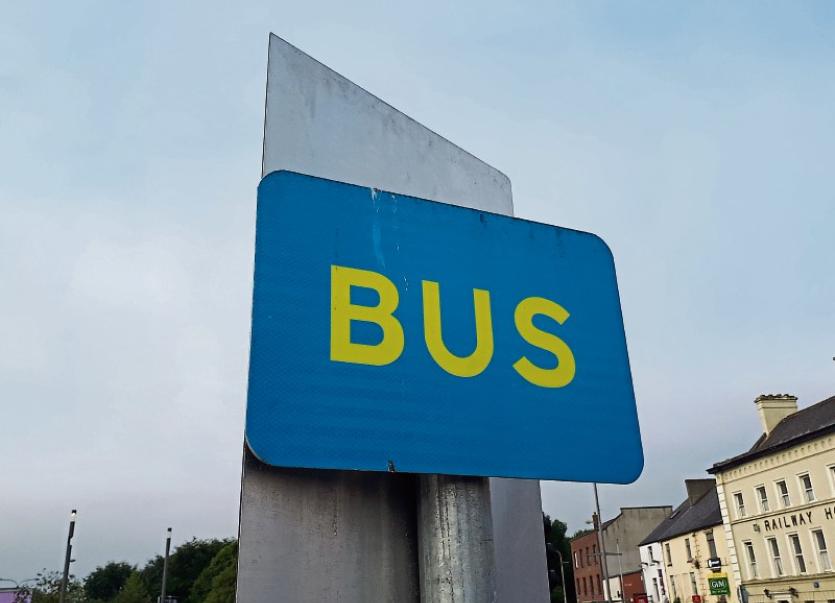 Several bus stops across Limerick have been selected for upgrade works

SIX locations across the city have been identified for bus shelter upgrades, councillors have been told.

In response to a question from City East Labour councillor Elena Secas, the director of physical development Brian Kennedy said €160,000 is in place for bus shelter upgrades.

In the Limerick City East LEA, Kilmurry Road at Hazel Hall and Groody Road at Brookfield Hall will have upgrades.

Four other locations are also being planned, but these were not identified in the written response provided by the director.

A further five locations in rural parts of the county which will get new bus shelters.

Limerick City and County Council secured the funding from the National Transport Authority and has been working with outdoor advertising company JC Decaux and Bus Éireann to identify suitable locations.