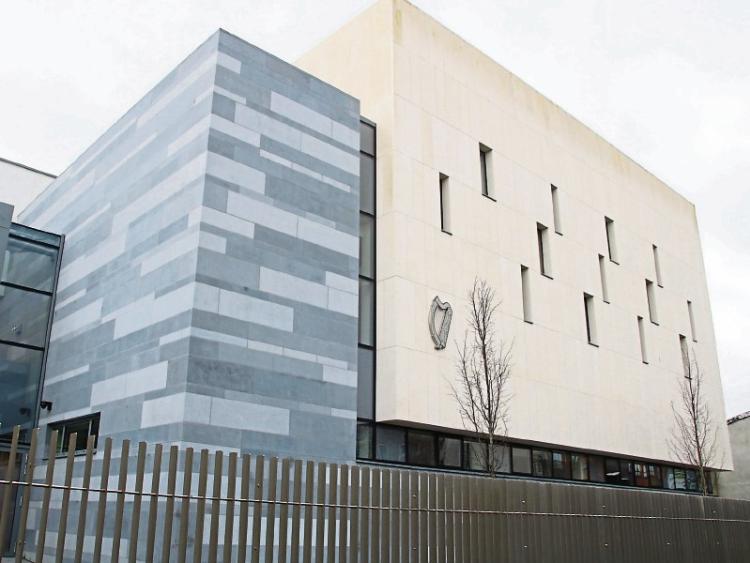 A MAN who pleaded guilty to having more than €6,000 worth of drugs on his person in a hotel room, has avoided jail after the judge was told he was “looking for a change” in his life.

Gerard Whelan, 28, residing in Castleconnell, appeared before Limerick Circuit Court last week, charged with one count of sale and supply of drugs, and one count of possession during a search on September 28, 2017.

The court heard that gardai carried out a search warrant while Mr Whelan and a woman were in a hotel room at Travelodge, Coonagh, on the outskirts of Limerick city.

“When you carried out the search, nothing else was found on his person. There was nothing to suggest he was dealing,” asked defending barrister, Brian McInerney BL.

Garda Kirwan said there was no weighing scales or drug paraphernalia found on his person.

The court heard that Mr Whelan, who has 125 previous convictions, has been out of trouble since 2017, and has since moved to Castleconnell with his partner and two young children.

Mr McInerney said that Mr Whelan’s father went to prison for life when he was eight years old, and his twin brother was killed in a road collision.

He said that his client is dealing with the Bedford Row Family Project and is looking “he is looking for a change, judge. “He is moving forward and is continuing to move forward,” he added.

Judge Tom O’Donnell imposed a two-year sentence for the sale and supply of drugs, suspending it for two years on the condition that he maintains good behaviour for two years

Mr Whelan was placed on probation for 12 months..