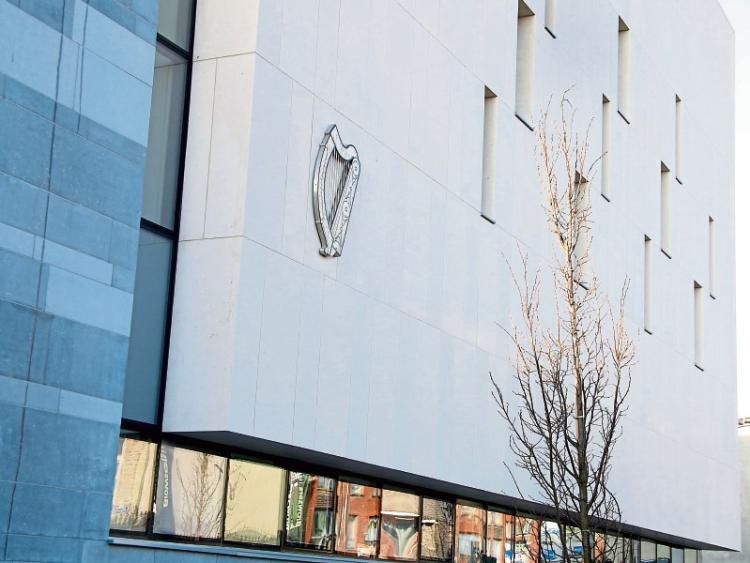 A MAN described as “one of the most chronic heroin addicts” in Limerick city, has been jailed over a crime spree during which he stole over €1,000 worth of goods to pay for his drug habit.

Prosecuting barrister Lily Buckley BL said the “most significant financially” was a burglary at a home on St Colmcille Street in St Mary’s Park on March 9, 2020. The accused entered the property after he “climbed over the roof”, and stole €1,030 worth of items, including two watches, two drills and various jewellery.

Ms Buckley said a peaked cap was found in the yard of the property, and DNA on it matched Mr Ryan.

There were a range thefts at Tesco, Circle K and Applegreen in Corbally between February 1 and February 22 this year.

Addressing Garda Neasa Ni Chearnaigh, barrister Brian McInerney BL, said the accused, who has 89 previous convictions, is known “as one of the most chronic heroin addicts in the city” and is “known by virtually every garda”.

He said when  arrested, he was “certified unfit for questioning”, and that “he grabbed the bottle of methadone [from the doctor] and swigged it back like a bottle of coke.”

He later said this was to ease the suffering.

“His existence is a pitiful existence, would you accept that?” Mr McInerney put it to the garda. She said: “I would accept that.”

“During the interviews, he said that he needed to pay for the habit and clear the debt,” said Mr McInerney who added that when asked by gardai how much he spent on heroin a year, the accused said €80,000.

“It’s also fair to say that his family has washed his hands [of Daniel Ryan]” and that they have “reached the end of the road,” the barrister said.

Judge Tom O’Donnell said that due to his chronic addiction “he is still involved in criminality”. He imposed a three year prison sentence, backdating to March 19, 2020.