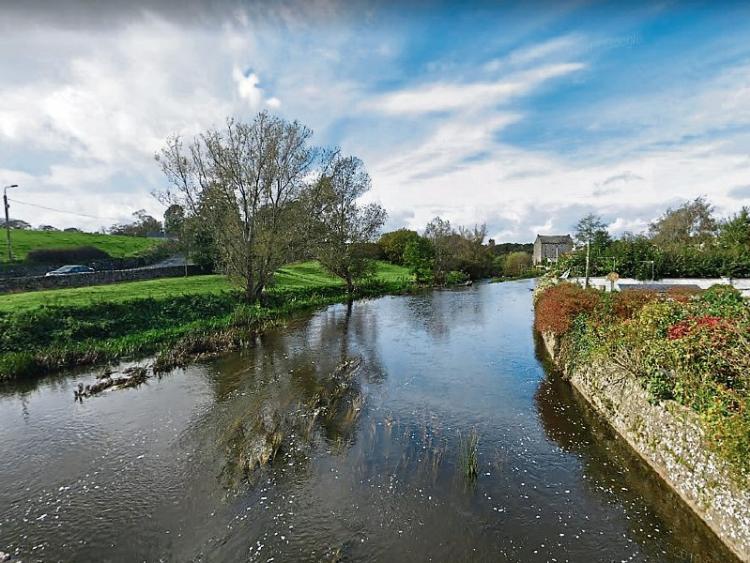 A MAN who fell into a river while intoxicated has been fined €250.

Tony Hayes, 36, of Devalera Park, Bruree was prosecuted before Kilmallock Court in relation to an incident which occurred shortly after midnight on June 4, 2019.

Judne Marian O’Leary was told the alarm was raised at 12.10am after garda received reports that a male had fallen into the river near Main Street, Bruree.

Inspector Liam Wallace said after they arrived gardai pulled Mr Hayes out the river as he was “unable to do so himself”.

He said the defendant was highly intoxicated and that he was arrested under the Public Order Act as he was “clearly a danger to himself”.

There was no evidence that Mr Hayes sustained any injury during the incident.

Solicitor Con Barry said his client, who has 12 previous convictions, suffers from depression and has been prescribed medication.

He said he had been drinking heavily on the night and that the alcohol was not a good combination with his medication.

”He should not have been drinking,” he said adding that Mr Hayes accepts he was “very very fortunate” and does not drink anymore.

Judge O’Leary said the incident was very serious and could have been a lot worse with more serious consequences.

”He put his own life and the lives of others at risk too,” she commented.

Noting the defendant’s guilty plea and his apology, she imposed a €250 fine.

My Hayes, who is in receipt of social welfare, was given five months to pay.