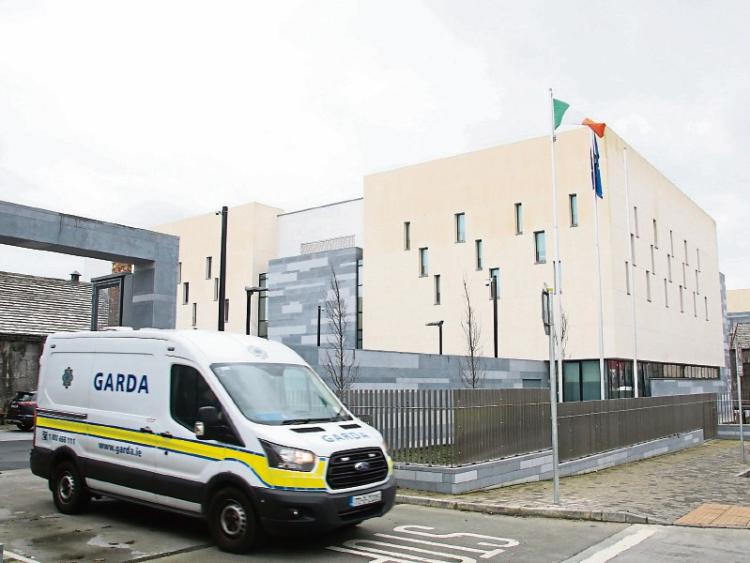 A MAN in his 50s has been jailed for robbing food from a Limerick city takeaway while intoxicated, before threatening “terrified” staff members that he would cut off their heads with a “pizza knife”.

William Mulqueen, 51, of Hyde Road, Prospect, had pleaded guilty before Limerick Circuit Court to robbing food from the “renowned” Luigi’s Traditional Fish and Chips on Parnell Street, on March 14, 2019.

The court heard that the man first entered the restaurant “intoxicated”, was “acting very strange and was demanding food” and later “became aggressive and verbally abusive”.

The accused was asked to leave, but he returned again. Mr Mulqueen demanded more food, and was asking for the price of the food, and “became more abusive”, the court was told.

He left the premises again, but returned a third time. This was when he produced what was described as “a black-handled knife”, reached over the counter and took some food. The implement he was holding was also described as a “pizza knife”.

When staff warned that they were going to contact the gardai, he replied: “If you do, I will find you and cut your heads off.”

After he was arrested, he made admissions and said that he was on “strong medication”, and he told gardai: “My body was there but my mind wasn’t.”

The court heard that he accepted he had put staff in fear, and that the victims were “terrified”.

Limerick Circuit Court was told it was “the first time in 36 years that anything of this nature has happened” at the well-known restaurant, and that security staff were hired after the incident.

The court heard that Mr Mulqueen's 85 previous convictions “underpin his serious addictions to alcohol” and his “propensity to violence when alcohol is taken”.

His guilty plea was seen as a mitigating circumstance, and it was a “relief to staff”. The judge also noted “there was no effort to conceal his identity” on the night.

Another mitigating circumstance was that Mr Mulqueen expressed “genuine remorse” for the incident, the court heard.

Judge Tom O’Donnell imposed a sentence of three years and six months, suspending the last 12 months, on the condition that he maintains good behaviour and is under supervision of the probation services for a period of 12 months.

He backdated the sentence to March 2019.