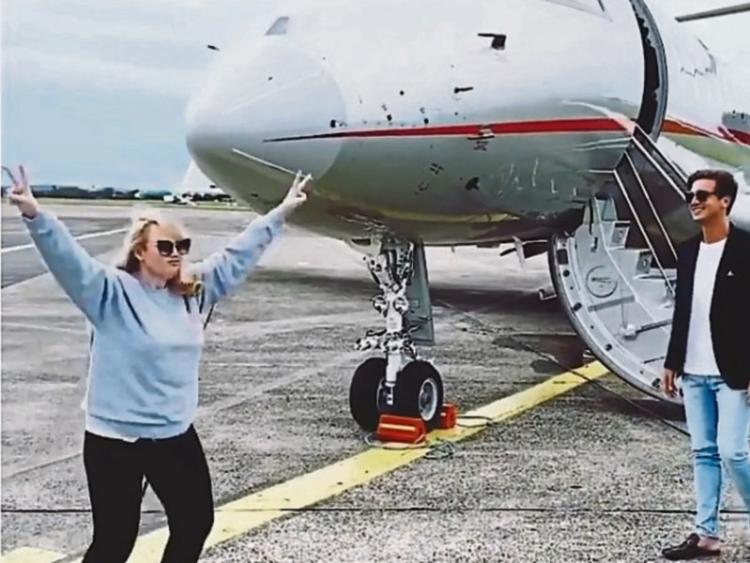 THERE was a sprinkling of stardust at Shannon Airport last night as Australian actress Rebel Wilson touched down.

The 40-year-old actress, comedian and writer published a picture on Twitter on the longest runway in the country.

It appears her flight was making a short refuelling stopover at the Clare airport.

The international star was flying from Monte Carlo with her new boyfriend, Jacob Busch on a private jet.

The journey continued on to the USA.

Despite the short stay, the Pitch Perfect star appeared to enjoy her sojourn in this country!