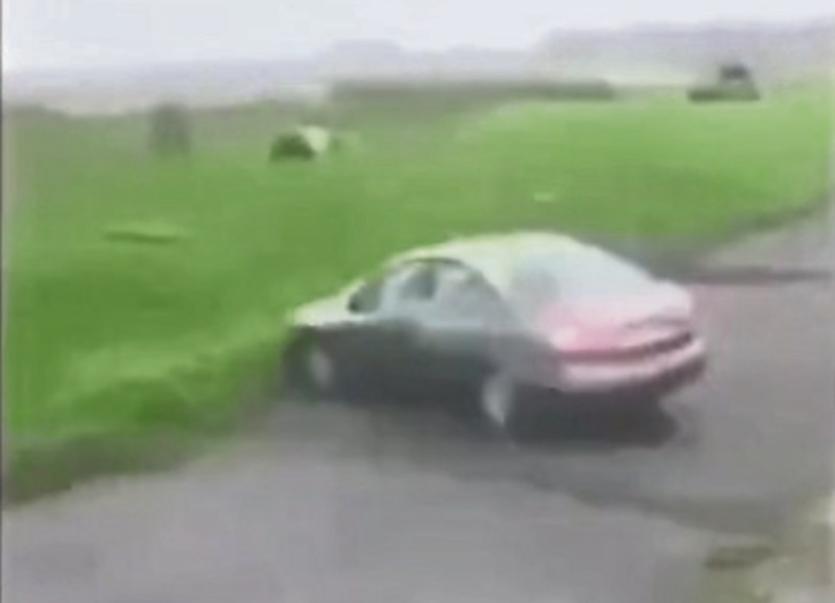 GARDAI have launched a probe into footage circulated on the internet which shows alleged joyriding in a northside estate.

A 40-second video, set to music, shows a number of cars being driven through Moyross at speed before careering out of control around a green space.​

The video – which reveals people standing on the roofs of the vehicles – also appears to indicate gardai visited the scene where cars were crashed out.​

Circulated on the newly popular TikTok app, it has a moniker of “Up Moyross” on it.

There has been widespread condemnation, and the Limerick Leader understands both the council and An Garda Siochana are studying CCTV which contains footage of the incident.​

Local Sinn Fein councillor John Costelloe appealed for whomever was taking part in the joyriding to desist immediately.

“Moyross is a community which has come a long way in terms of anti-social behaviour. There is a great community spirit up there, and we cannot go back to the dark days of this activity,” he said.

Independent northside councillor Frankie Daly described the scenes as “disgraceful” and confirmed he had made the local authority aware of the video.

He stressed that it’s only a “small fraction” of people in Moyross who would engage in behaviour like this.

“Ninety-nine per cent of the Moyross population would have been appalled by this. People have been ringing me, there was fear, youngsters were quite scared. Scenes like this are not representative of the people of Moyross. Most people there want to live in peace,” he told the Limerick Leader.

If you have any information on the footage, please contact Mayorstone garda station: 061-456980.